The Anonymous hackers have attacked some high profile Indonesian government owned websites for two of their operations #OpFreeWildan #FreeAnon.

The websites were taken down as a result of a DDoS attack which was announced by one of Anonymous hacker on his official Twitter account, according to which:

Commission for the supervision of business competition eng.kppu.go.id, National Portal Indonesia indonesia.go.id/en, and Embassy of the Republic of Indonesia in Tashkent kbri-tashkent.go.id.

At the time of publishing this article, all the targeted sites were down and showing error message. 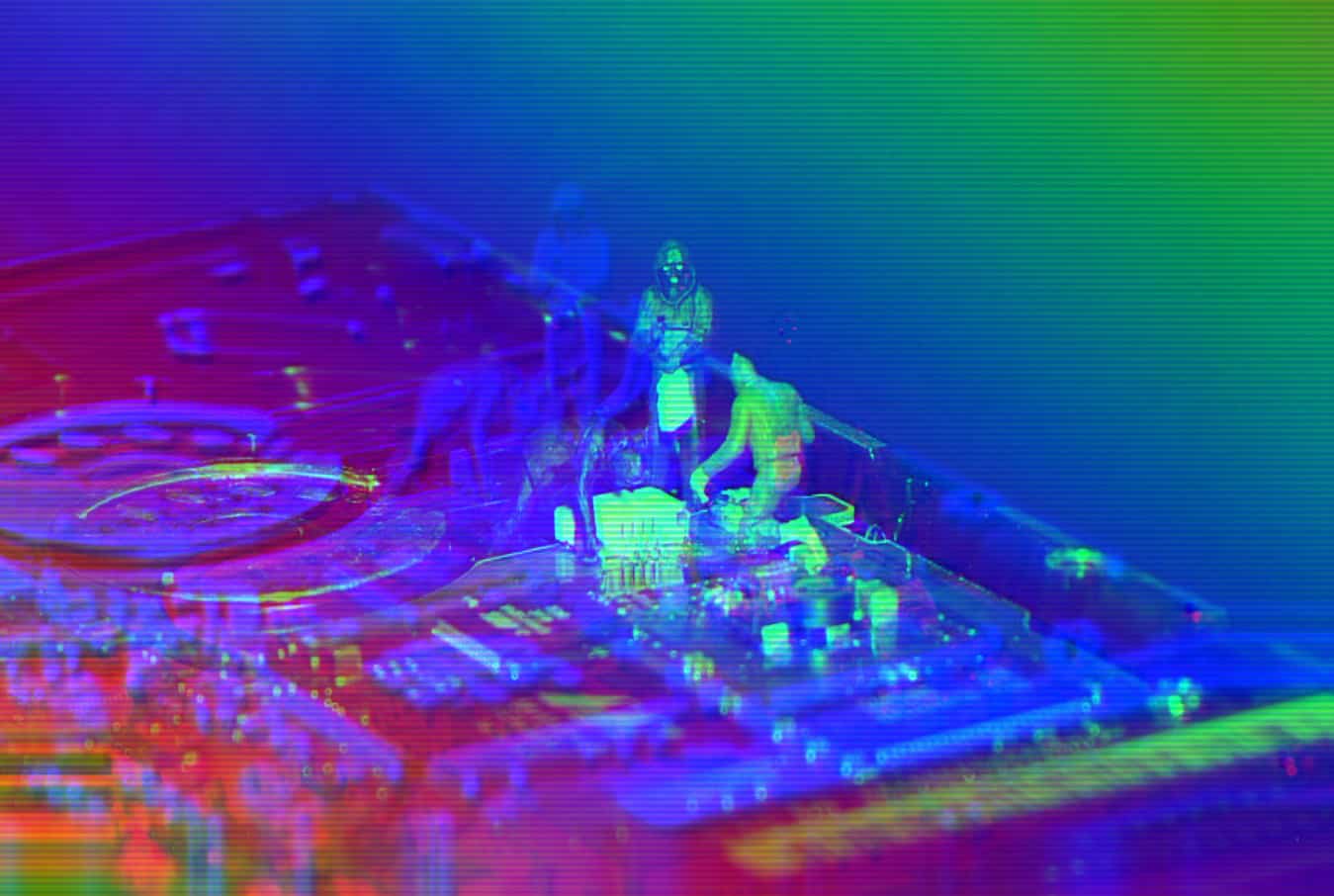 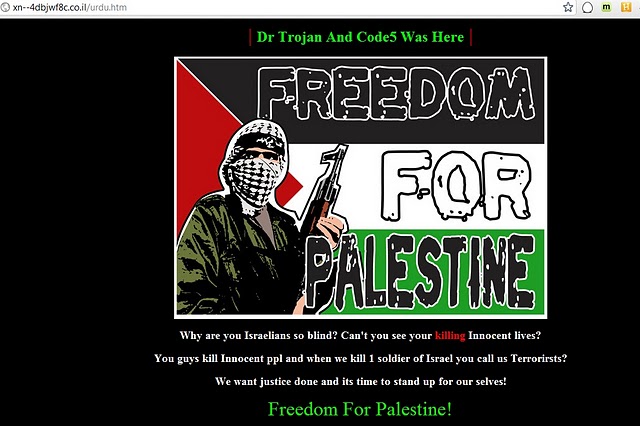 New emerging hacker by the name of cOmrade has leaked over 84,000 telecommunication login accounts from Spain and Mexico. The…
byWaqas