There is a reason there has been an increase in cyber attacks since anyone can access hacking tools – Same goes for Todd Michael Gori from North-Carolina.

Who doesn’t want to get hired at a firm of his or her choice? Apparently, some individuals take it too seriously and use various measures in order to impress their employers. However, we have never heard of someone threatening a firm for firing its current employee and hire him instead or be prepared to face dire consequences. That is exactly what has happened recently with North-Carolina based firm TSI Healthcare.

The healthcare software manufacturer firm was threatened by 28-year old Todd Michael Gori for refusing his employment. CBS North Carolina reported that Gori threatened that if he doesn’t get hired and the current female employee is not fired, he will start cyber attacks against the company. Eventually, Gori was arrested and pleaded guilty to the crime on Tuesday in front of a judge who then sent him to federal prison for 37 months.

According to court documents, Gori sent an email to Chapel Hill from his residence in Washington State, which read: “This is not a threat…This is not a means of leverage. This is saving myself and and if you do not comply you can prepare for the most annoying and pesky uphill cyber battle your company has ever seen.”

“I’m giving you guys 72 hours to respond until the attack goes full scale. There is nothing that can be done to stop the attacks. I have run multiple penetration tests on your entire network and your company fails miserably.”

After receiving this email, the company immediately reported this incident to the FBI. Previously, a grand jury had indicted Gori for threatening to travel to North Carolina to get a gun and shoot people at the company but later on, that charge was dropped by federal prosecutors.

Documents also revealed that Gori had some personal grudge against the female employee working at TSI Healthcare. According to reports, the female had already rejected his job application several times. About the employee, Gori wrote in his email that:

“Again, you have two choices. Get rid of her and hire me. Or slowly be chipped away at until you are gone. She is a horrible operator that can only manage 2 screens with an over-inflated travel budget. I fly at least 10x as many places as this loon on 1/5th of the budget.”

“I have petitioned for a job with you guys with her as a reference as I am a felon with computer skills and need assistance getting work as, technically, I have ‘no work history’. She declines every time and buries me even further.”

Gori admitted in his email that he already has pen-tested TSI Healthcare’s website and identified security loopholes.

He got arrested and charged with a number of severe crimes but when he pleaded guilty he was charged with threatening the firm only and other charges were removed from the charge sheet. Apart from 37 months in prison, NBC reported that Gori has been sentenced to 3 years of supervised release. 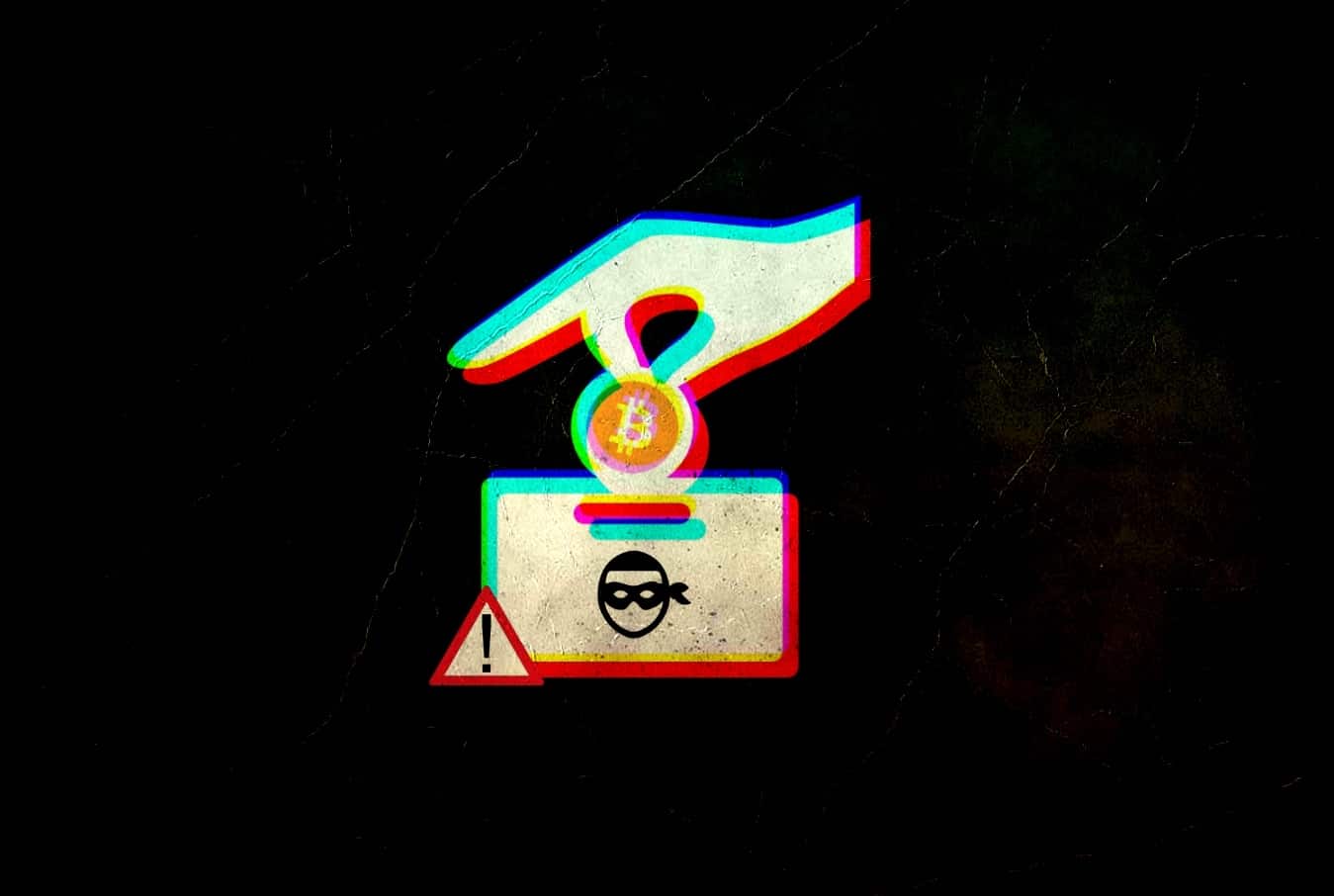 Scammers are disguising as representatives from the World Health Organization (WHO) to scam...
byWaqas Pig butchering is a scam where threat actors lure innocent investors into giving up their crypto assets and sending them to the attackers.
byDeeba Ahmed
No comments 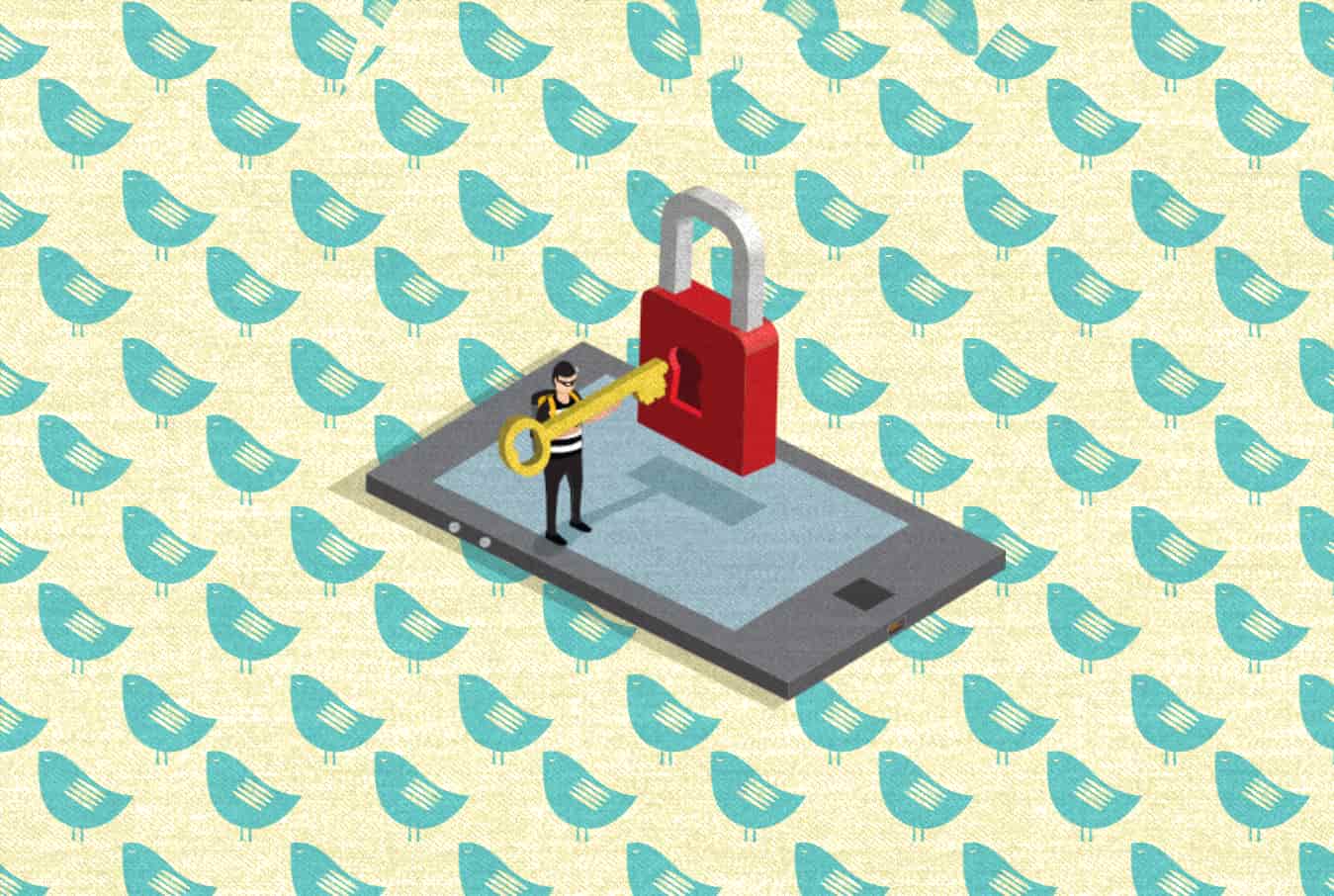