The heydays of the Necurs botnet seem to be over for good because Microsoft and its associates in over 35 countries have joined hands against the notorious network.

Microsoft calls it “one of the world’s most prolific botnets.”

The heydays of the Necurs botnet seem to be over for good because Microsoft and its associates in over 35 countries have joined hands against the notorious network.

The tech giant Microsoft designed a fruitful strategy to take down the botnet that so far has affected over 9 million devices around the world. The company and its partners revealed that they have been monitoring the network for the past eight years and employed technological and legal steps to disrupt it.

According to the blog post from Microsoft’s CVP Customer Security and Trust Tom Burt, this disruption will be helpful in ensuring that the network is rendered useless for the cybercriminals operating it as the “key elements of its infrastructure” have been destroyed.

It is worth noting that the Necurs is regarded as the largest network of botnets currently existing in the spam email threat environment and has the capability of infecting a large number of computers worldwide. Some of the malware spread through this botnet included Dridex, GameOver Zeus, Trickbot and Locky.

On the other hand, Russian cybercriminals are believed to be operating the botnet and use it in a variety of scams including the infamous Russian Dating scam and the pump-and-dump stock scams.

This botnet was firstly discovered by BitSight, the Digital Crimes Unit of Microsoft, and other cybersecurity experts who later collaborated with the tech giant, Internet Service Providers and law enforcement agencies to completely eliminate the malware linked with Necurs.

This was achieved by assessing the technique Necurs used to generate unique domains in a systematic manner via an algorithm, which accurately predicted more than 6 million new domains. These domains were to be used in the upcoming 25 months.

However, the domains were reported to the respective registries of the associated country by Microsoft to timely block the website and preventing the expansion of the Necurs network. Microsoft plans to keep working with Internet Service Providers across the globe to prevent computers from getting infected by Necurs’ malware.

We must admit that this is a significant development in limiting the scope of digital crimes and online scams involving botnets. Though it doesn’t put an end to the development of botnets limiting the world’s largest botnet network definitely is a warning for cybercriminals. 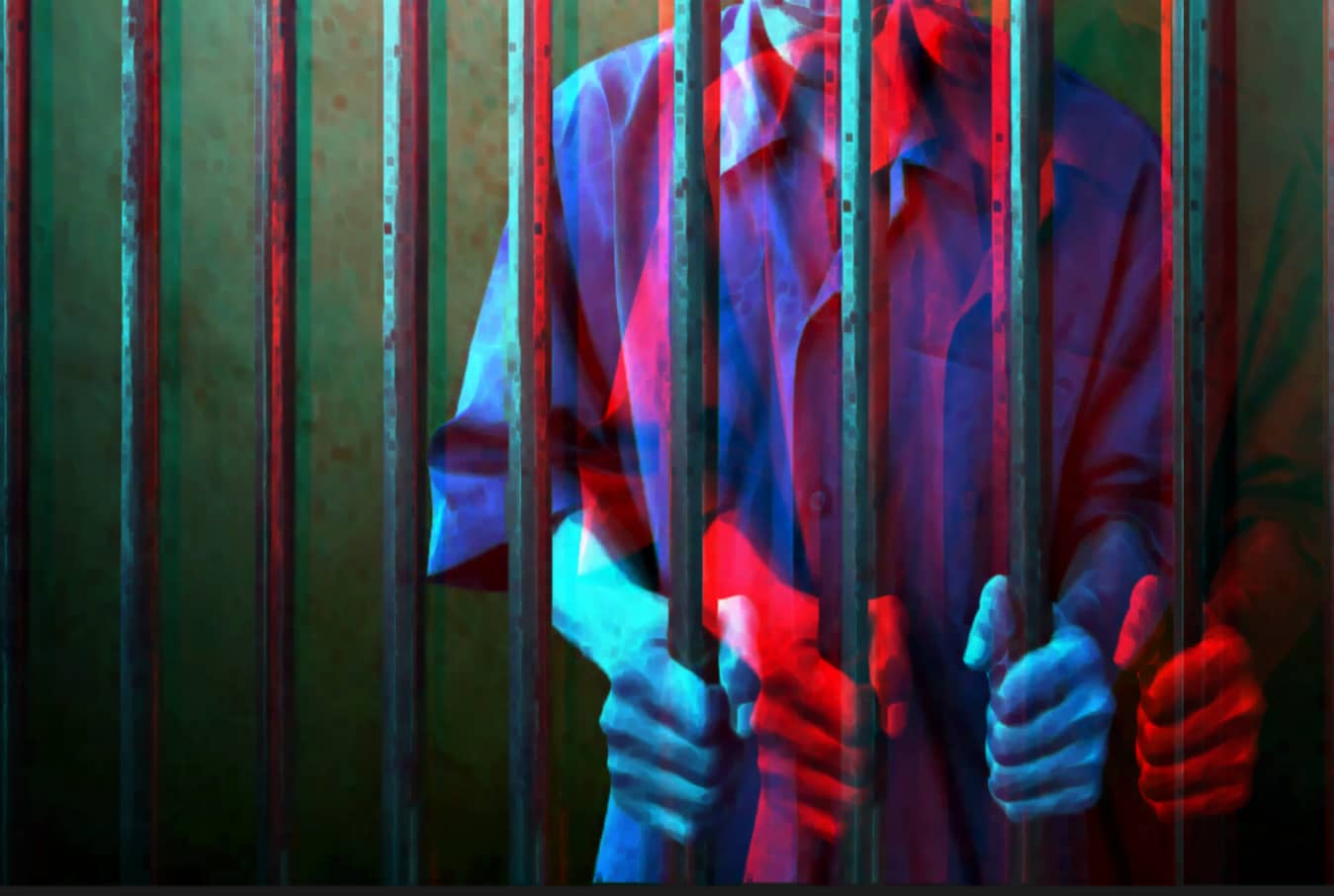