The DarkSide ransomware group says it donated 0.88 BTC each to “Children International” and “The Water Project” charities.

The DarkSide ransomware group says it donated 0.88 BTC each to “Children International” and “The Water Project” charities.

In 2018, a shocking report revealed how cybercriminals stole $1 million from Save The Children charity but in a recent case, a group of ransomware operators has decided to donate after stealing from a “bigger fish.”

According to a press release published by hackers on their official website available through the Tor browser, the hackers also provided evidence receipts of their donations to the charities.

The release goes on to defend targeting large corporations and donate some of the stolen funds to charities.

We are targeting only large profitable corporations. We think it’s fair that some of the money they’ve paid will go to charity. No matter how bad you think our work is, we are pleased to know that we helped change someone’s life, the press release seen by Hackread.com said.

The “act of kindness” from hackers reminds of a 2016 incident in which a hacker going by the name of “Phineas Phisher,” “Hack Back!” or “@GammaGroupPR,” donated $10,000 worth of Bitcoin to Kurdish anticapitalist group Rojava Plan.

On the other hand, both charities are struggling whether to keep the donations or get rid of them since it involves a cybercrime ring known for hacking business, holding data for ransom, and leak it online if their demands are not met.

“We are aware of the situation and are researching it internally; it is a first for us. If the donation is linked to a hacker, we have no intention of keeping it,” Children International said.

Hackread.com can confirm that one of the group’s alleged victims is a Toronto, Canada-based Brookfield Asset Management Inc., whose revenue in 2018 was US$56 billion.

According to the DarkSide ransomware group, it stole 200 GB worth of sensitive data from the company in August 2020. The group has also leaked some files from different departments of the company.

Whether these charities will accept or reject the donations the fact is that this is not the first time when hackers have donated to charities in need. In April 2015, a group of pro-Palestine hackers had also claimed to steal Israeli credit cards to fund charities during OpIsrael. 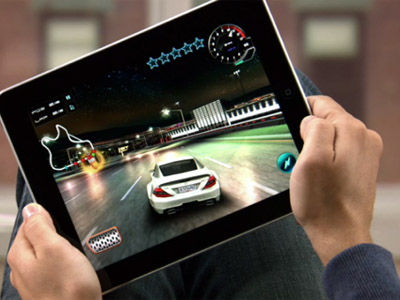