Smartphones have taken our lives to a different level, besides helping us to connect with others, they also save lives; just like this one in yesterday’s attack in Paris.

Advancement in technology has given a new shape to lives. Almost each and every person is carrying smartphones these days and these phones not only help us to stay connected with our dear ones but also help us to make our useless time useful with interesting applications and games. One more interesting fact about one of the latest smartphones “Samsung Galaxy S6 edge” is that it has saved a man’s life during recent breath-taking Paris attacks.

This Friday, there was a football match between Germany and France in Stade de France and the stadium was filled with around 70,000 to 80,000 football fans along with the French President Mr. Francois Hollande himself when a series of explosions and gunfire could be heard outside the stadium. At the place of this chaos, a man named Sylvester was casually hanging around and was hit by one of the fragments of the exploded bomb.

This is not the first time when a cell phone has saved the owner’s life. In September 2015, a student, while resisting a robbery, was shot by an unidentified gunman but luckily was saved by his iPhone 5.

In 2013, a Samsung Galaxy Mega phone was said to have saved a life and in 2012, an iPhone 4s was the only thing standing between a 49 years old man’s heart and a bullet. 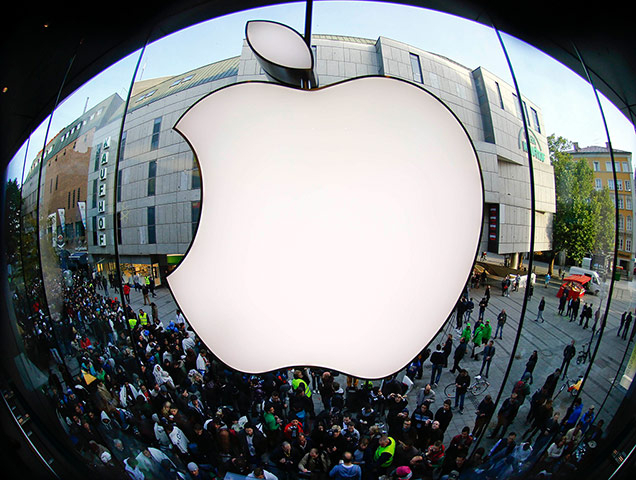 The recent launch of iPhone 5 doesn’t provide any new experience for the users, although, it got 5 million sales…
byWaqas 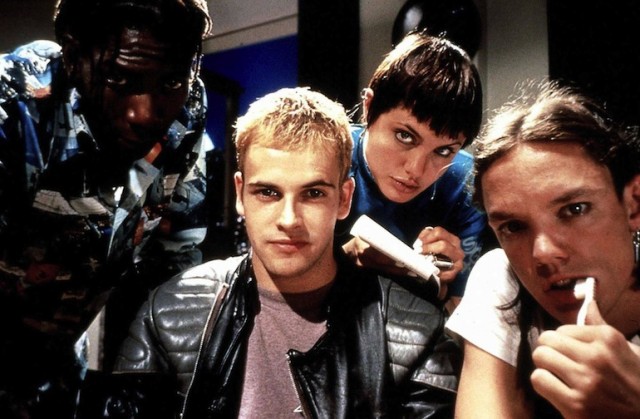