Australian defense programs have been compromised, and hackers have managed to steal nearly 30GB of Sensitive Data, stated Australian Signals Directorate (ASD), the national cybersecurity agency. The data was subject to the US government’s International Traffic in Arms Regulations rules, and it got stolen because of hacking of tool used by a defense subcontractor. This is the same tool that is quite frequently used by Chinese hackers. The aerospace engineering firm was also hacked in July 2016. However, the ASD discovered it in November.

ASD spokesperson Mitchell Clarke stated that the hacked data includes details about the latest generation of fighter jets from the US dubbed as F-35 and the P8, an advanced surveillance tool and submarine hunter. Moreover, a wireframe diagram of new ships at the Australian Navy was also part of the breached data. The diagram is so detailed that the viewer can easily identify the location of the “Captain’s Chair.”

Clarke acknowledged that China Chopper was the tool used by the hackers while they gained access through an internet-facing server. Security experts state that Chinese cybercriminals mainly use this tool. It is also noted that the subcontractor was using other internet-facing services without changing their default passwords, which made it even easier for the hacker(s) to fulfill their malicious objectives. According to Mr. Clarke, security experts who have been assessing the attack have named the hacker as Alf, the famous character from Australian TV soap Home and Away.

However, Christopher Pyne, the Australian minister of Defence industry, claims that the hacked data is totally “commercial.” “It is not classified, and it is not dangerous regarding the military,” said Pyne.

He further added that cybercriminals are increasingly targeting Australia since it has undertaken the phenomenal Aus$50 billion (£29 billion) submarine project. This particular project is being touted as the world’s largest submarine project so far. The Australian government’s desire to buy 72 F-35A aircrafts from the US for Aus$17 billion (£10 billion) is also making governments restless.

However, Mr. Pyne did not comment on who could perpetrate the data breach and just stated that Australian government is spending tens of thousands of dollars on cyber-security. The involvement of China is being hinted upon as the tool used for hacking of Australian defense programs was widely used by Chinese cybercriminals, and western governments prefer to accuse Chinese hackers of attempting to steal their corporate, industrial and military secrets. 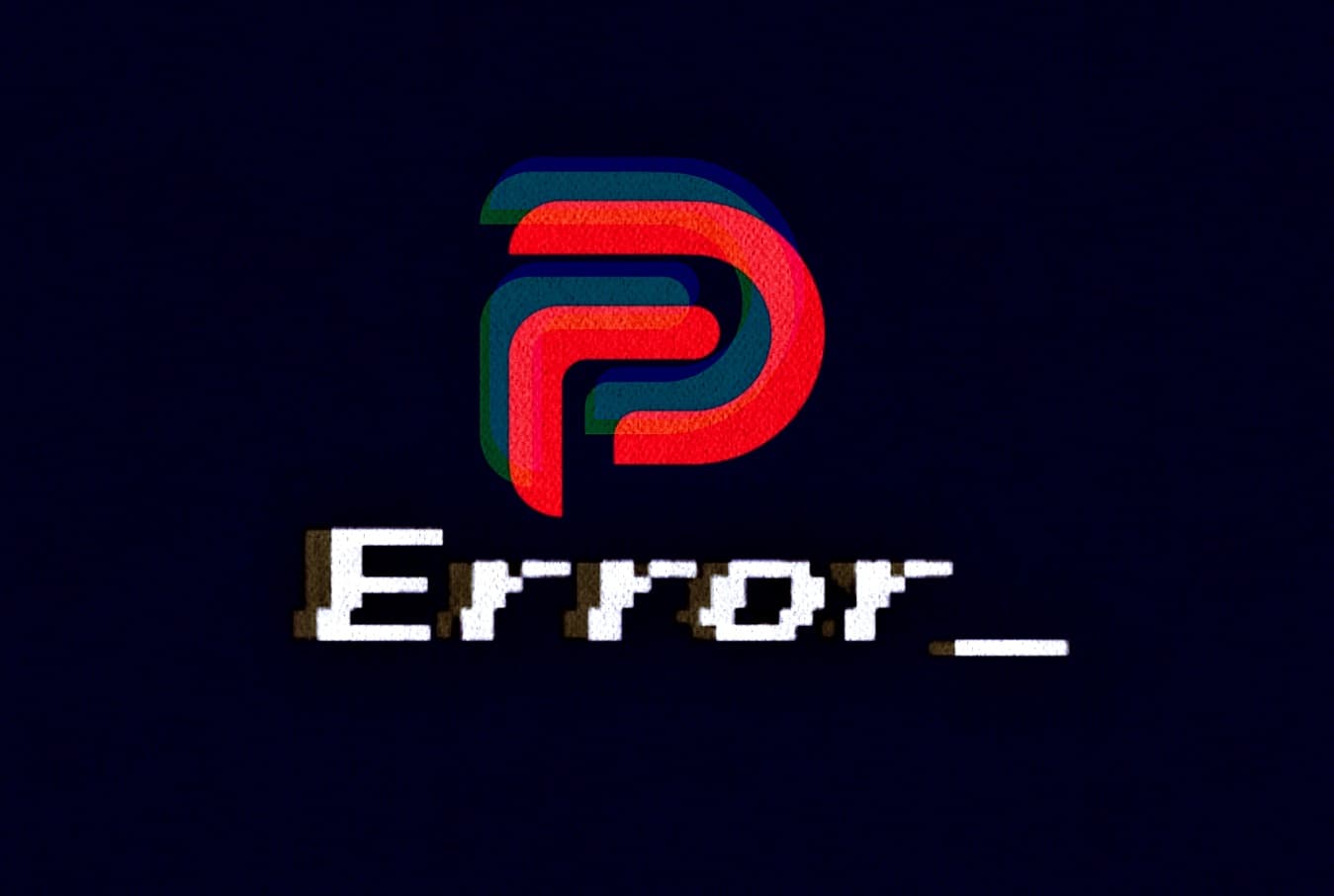