31-year old Lucas Chansler is set to serve 105 years, perhaps the remaining days of his life, in prison after admitting to yoking an estimated 350 girls or more to his perverted scheme.

FBI is now searching for about 250 more victims, who were by then teenage girls, to come forward for interview and as well go through counseling after an ordeal that could haunt them for life, confirmed Agent Larry Meyer.

Ashley Reynold, now a twenty-year-old victim, is the first to come out in the open and testify about the nightmare she had to go through at age fourteen in the snare of this sextortionist.

She confessed that Chansler lured her into sending him her naked pictures. That from then on he kept threatening to expose her pictures online if she didn’t send him more of such.

The pervert might have had his operations extending over a wide geographical area. Florida, Canada all the way to the Great Britain as 109 victims had already been identified in these areas. The remaining victims, some of whom might not even know of the arrest of their foe, may still be grappling with the fear of “what if he hits again?”

The FBI whose goal is to locate most of the remaining victims emphasized that it was important for them to come out and talk about what they went through. Talking, according to Ashley, will open them to healing and a reality that their dark days were gone.

Ashley may not have known that she was one of a possible 350 girls sailing in this pervert’s boat. It is confirmed that Chansler had a shocking 80,000 or more of such photos stored in his computer. Of these photos, he marked some ‘pending’ and others ‘done’ together with notes on each indicating how far he would go with his victims.

Chansler revealed that he targeted victims between the age of 13 and 18 because they were likely to fall prey to his scheme as compared to older girls.

We at HackRead believe in your online safety. We request parents to keep an eye on their kids and what they do online, as the Internet is a dangerous place.

Sexual predators hunt for vulnerable teens on social media and ruin their lives forever. Just like the 23year old Sacramento, CA, Paradise resident Jordan James Kirby who was sent to jail for 29years by United States District Judge on various counts of producing child pornography and exploitation of a minor on Facebook. 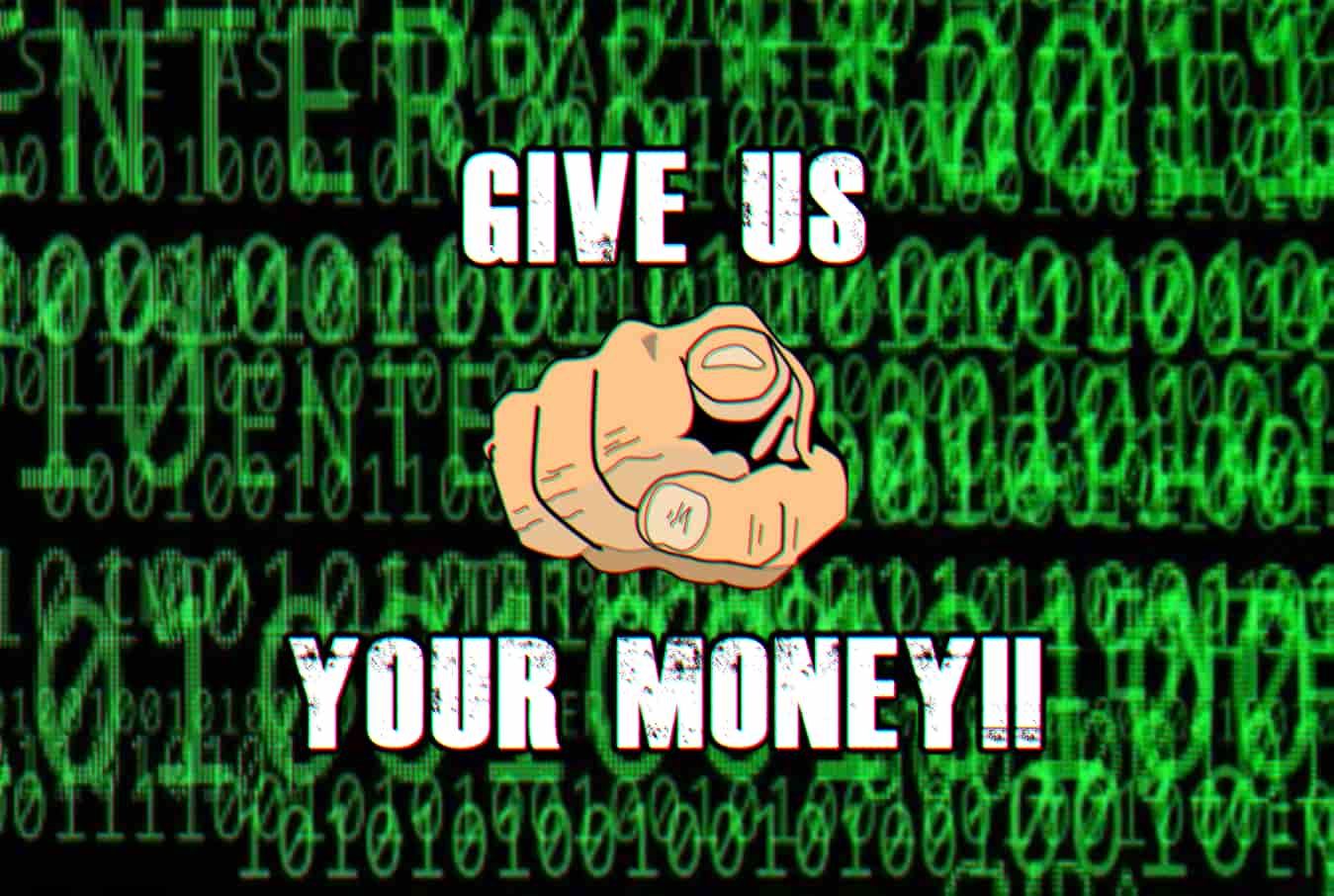