Last week HackRead reported on the Thailand government passing a cyber-scrutiny law that was being criticized by hacktivists ever since it was being drafted back in 2015. To protest aginst the law Anonymous and its Thai counterparts have been conducting a series of cyber attacks including DDoS attacks and data leaks on prominent government and defense institution.

Their last attack came in shape of a massive data leak in which personal details including ID cards, copies of employee records from Thai ministry of foreign affair and the Royal Navy were leaked. But, things have now turned sour for the hacktivists as Thai authorities have detained nine people suspected of carrying out hack attacks on government websites out of which one has already been charged for breaking the cyber crime law.

Thai Police spokesperson Dejnarong Suthicharnbancha told Reuters that “The rest remain in custody and are being processed in accordance with the law.”

In an exclusive conversation with Anonymous hackers behind OpSingleGateway, HackRead was told that “DDoS attacks are not hacking so hacking charges, in this case, are nonsense because we did the hacking and we are behind the data leak, not those who are arrested and we are not even in Thailand. We will hit back at the Thai government over these arrests and they should expect us once again.”

The operation OpSingleGateway was launched last year when Anonymous hacked State-owned Telecom Firm and leaked a trove of data against the same law. The attackers then DDoSed Asia Pacific Telecommunity against Internet censorship in Asia and especially in Thailand. That’s not all, Thai Police server also came under the wrath of hackers against the very same Internet surveillance law.

It will be interesting to see how the Anonymous community reacts to the arrest of these suspects. Stay tuned. 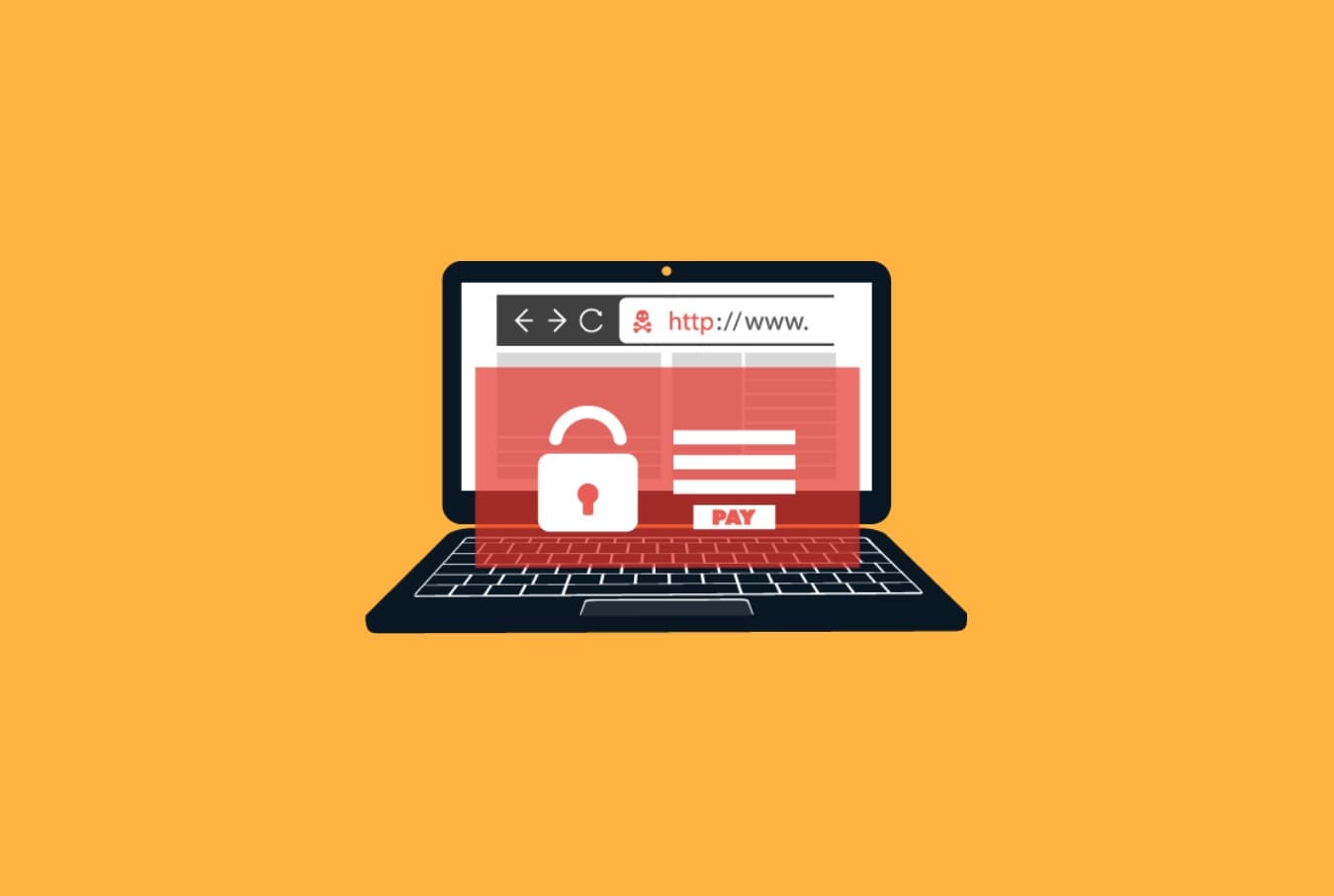 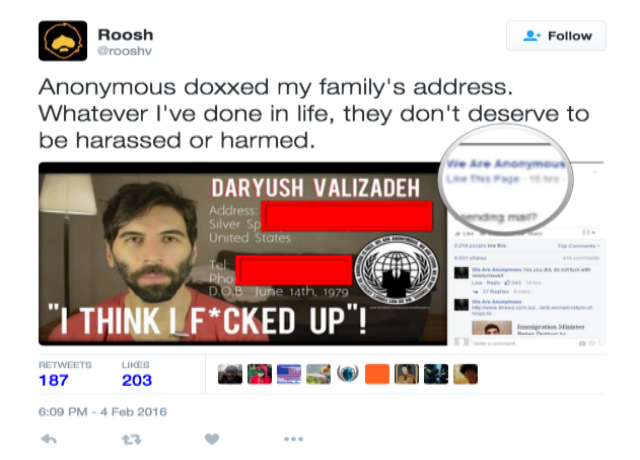