TikTok lands in hot waters yet again. A report from the Wall Street Journal reveals that until last November, the short video platform was tracking MAC addresses on Android phones violating Google’s terms of services (ToS).

Reportedly the app antithetically skirted the privacy loophole to get the data and also bypassed an unusual extra layer of encryption that obliterated the approach. Google in 2015 followed Apple’s suit and prevented third party applications from collecting MAC addresses to prevent companies from building consumer behavior profiles.

MAC addresses are hardware identifiers for internet-connected devices that are most commonly used for advertising purposes. TikTok collected these unique identifiers and sent them to ByteDance (parent company) when a user first installed and opened the application on their devices.

Besides this, the app also collected a 32 digit advertising ID that basically allows marketers to track user behavior for ad profiling purposes. Even if privacy-conscious users reset their advertising ID, the MAC addresses won’t change, thus, the app can relink prior data.


Regarding the accusation, as reported by the WSJ, TikTok claimed that the app collected less data as compared to other social media giants including Facebook and Alphabet Incorporation. Nevertheless, the concealed tracking ended as allegations ensued at the same time scrutiny from Trump’s administration has the walls closing in.

The findings couldn’t have come at the worst time pertaining to the fact that the administration already blames ByteDance for collecting data and giving it to the Chinese government that can target individuals or the state for blackmail and espionage.

As of now, TikTok does not collect MAC addresses. But according to AppCensus, 1% of Android apps collect these identifiers negating policies.  Many activists have raised their voices against this but they were snubbed down eventually.

But this isn’t the first time TikTok has been accused of gathering data. Previously, the app was called out as a privacy threat and got banned by the US military. 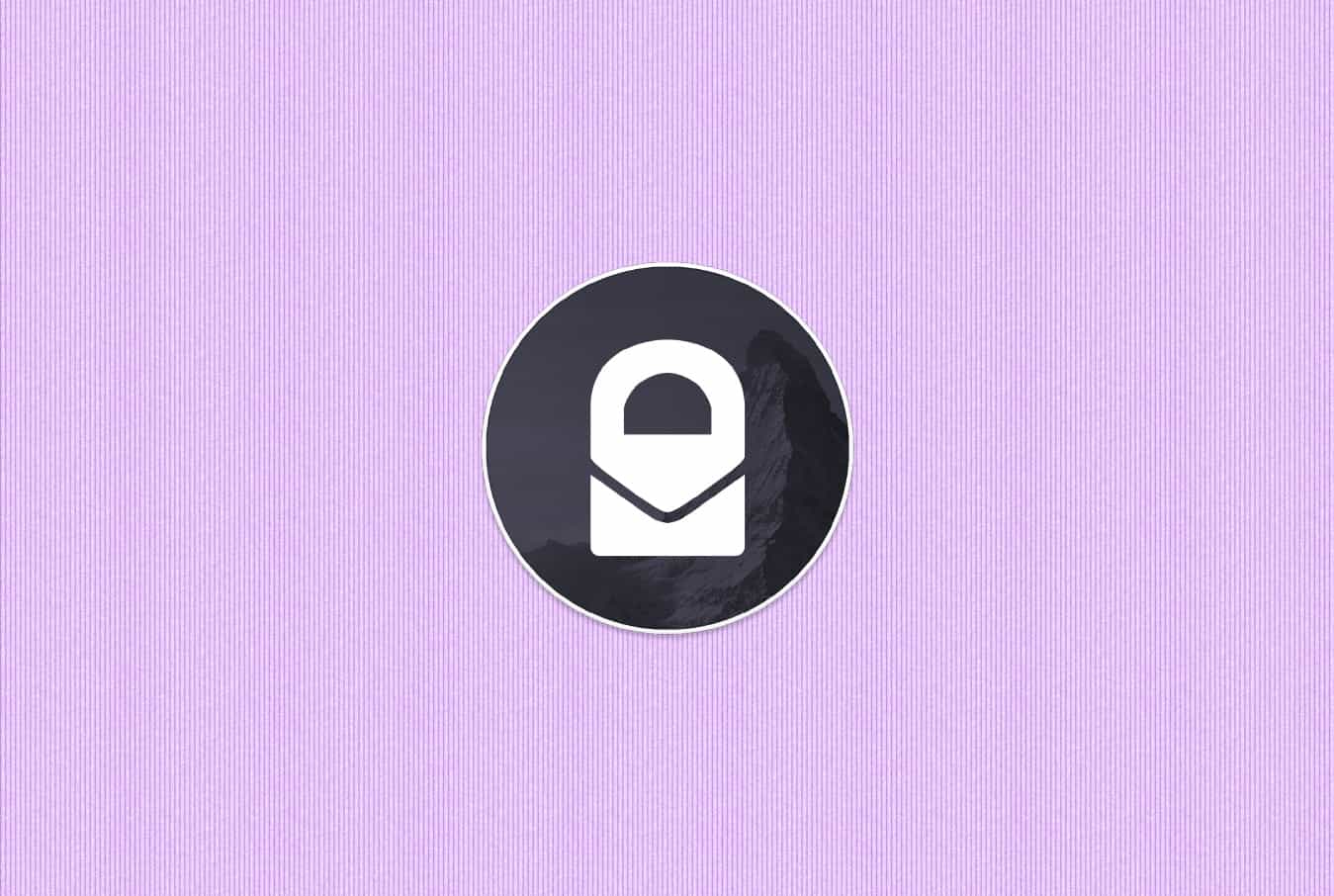 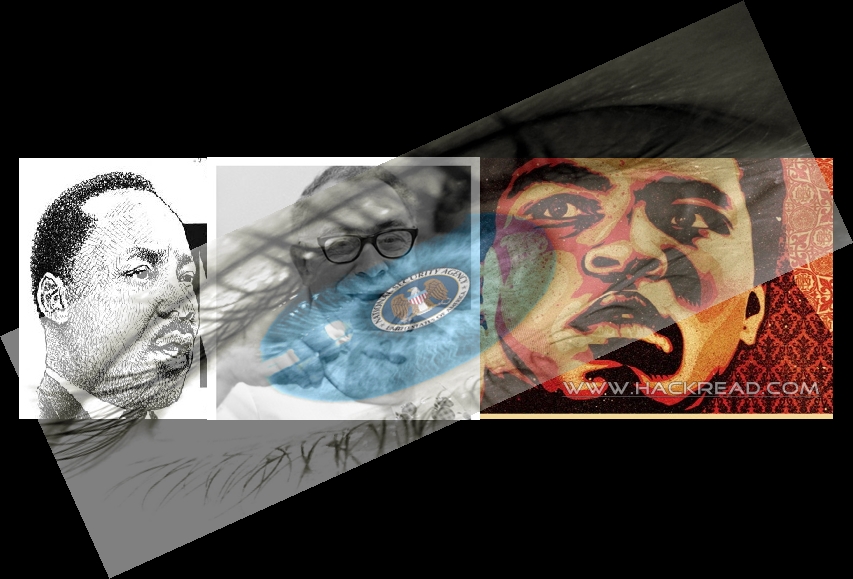