The data leaked by the Anonymous affiliate group contains 4,000 files and more than 900,000 emails from Russian state-run television and radio broadcaster VGTRK (aka All-Russia State Television and Radio Broadcasting Company).

NB65 (Network Battalion 65) is a hacker group linked with the Anonymous hacktivist collective. The group claims to have breached the servers of Russian state-run television and radio broadcaster called the “All-Russia State Television and Radio Broadcasting Company” (VGTRK).

Anonymous’ Twitter account (@YourAnonTV) also tweeted about the hack on their handle this week, revealing that hackers have leaked around 800 GB of data online.

Hackers Leak 786GB Worth of Data

VGTRK is Russia’s largest media corporation and manages dozens of national and regional television and radio stations and online channels in Russia and other languages. According to NB65, they hacked the All-Russia State TV a few days after Anonymous announced hacking of the Central Bank of Russia and leaked 22GB worth of data online.

What Data Was Stolen?

According to a tweet from Emma Best, journalist, and co-founder of a non-profit whistleblower organization DDoSecrets, the data provided by the hackers is more than 800 GB, and the total comes to 786.2GB after “de-duplication” and sorting.

Best wrote that apart from over 900,000 emails, the data contains more than 4,000 documents stolen from VGTRK’s cloud service. The files mostly comprise media clips and assets. It is worth noting that its primary assets include TV channels Russia-1, Russia 24, and RTR Planeta.

On the other hand, @YourAnonNews, one of the largest social media representatives of the Anonymous movement urged people to download the data from the DDoSecrets website via torrent and translate the leaked emails.

On March 26th, 2022, Anonymous not only confirmed breaching the Central Bank of Russia, but also leaked 28GB worth of banking data via DDoSecrets. The list and timeline of some of the cyberattacks reported by Hackread.com on the ongoing conflict between Russia and Ukraine are as follow: 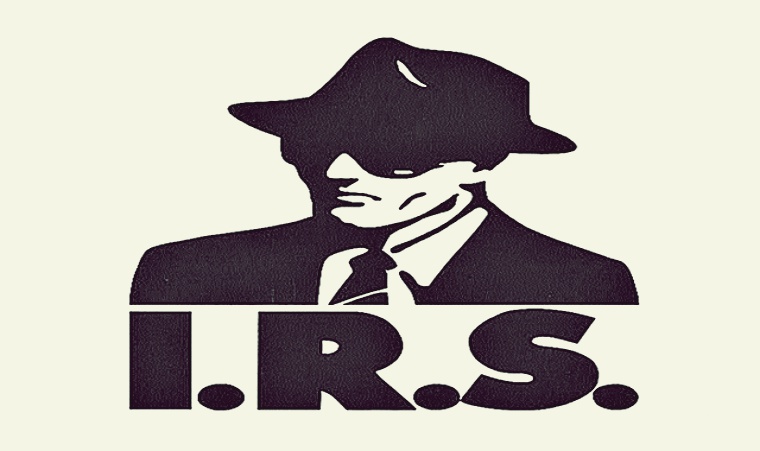 Last year, IRS was hacked twice where personal information of thousands of taxpayers was stolen. Now, according to…
byAgan Uzunovic