“Anonymous” vows to carry on its annual assaults on Israeli infrastructure linked to its #OpIsrael campaign on April 7, 2015 — However, it seems more hype than harm

The first attacks in connection with #OpIsrael occurred in 2013, wherein some divisions of the Anonymous hackers mutually launched multiple organized cyber-attacks against Israeli websites on the eve of the Holocaust Remembrance Day, on April 8.

From 2013 onwards, the group carried out such attacks consistently same date every year, and in a recent video statement, it has pledged to continue these attacks in 2016. However, this year, Holocaust Remembrance Day is on May 4, but the attacks will still occur on April 7.

Israel has planned a hackathon on ironically the same day:

In recent years, these cyber attacks contained DDoS attacks, database leaks, website defacements, and social media account hijacking but aAfter the recent spasms against Ukraine’s electrical power grid, this year, the Israeli government has also arranged a hackathon with over 400 participants who will take on against the potential cyber-attack on the country’s power grid, transportation system, and government IT networks. This potential threat based hackathon is also scheduled for today.

History of some high-profile cyber attacks against Israel:

2. In 2014, Izz al-Din al-Qassam Brigade of Hamas successfully hacked the ongoing transmission of famous Israeli Channel 10 and replaced it with images of wounded Palestinian families.

3. In April 2015, several computer networks belonging to the Israeli military were penetrated by Arabic-speaking hackers under a four-month spying campaign by using provocative images of IDF’s women soldiers.

4. In January 2016, Israeli power authority network was hit by a sophisticated ransomware.

The hacktivists are already targeting Israeli government and civilian websites. In the latest attacks, hundreds of government-owned websites have been under DDoS attacks forcing them to stay offline. There are several tweets containing Pastebin links in which attackers are claiming to dump credit card data of several Israeli citizens.

One hacktivist group going with the handle of RedCult has leaked a list of about 1000 alleged Facebook users from Israel containing emails and their clear-text passwords.

Here are some tweets share by attackers claiming the data leak and DDoS attacks.

Israel Where is your fucking IT security?
Hhhhhhhh #opisrael #cyber_saudi

At the time of publishing this article most of the targeted websites were restored. 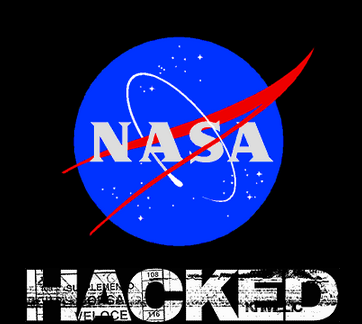