DoubleFlag, the hacker plus vendor who is known for selling high-profile data on the dark web marketplaces is back at it again, this time, with more data and double the price. In his recent listing, the vendor is claiming to have access to the complete databases of two of the world’s best-known companies Experian and WhoIs.

Experian plc is a major credit reference agency with operations in 40 countries. The hacker claims he has access to the Experian database which contains information of some 203,419,083 accounts and has set the price for this database at Bitcoin 0.8082 (USD 600.00).

An important point to ponder here is that according to vendor’s claim, this data has never been leaked or sold on the Internet before however in an exclusive conversation with HackRead, the hacker refused to answer or give clues regarding the date and year when the database was stolen from Experian servers.

In Oct 2015 Experian suffered a huge data breach in which 15 million T-Mobile users had their data stolen because T-Mobile used Experian to process its credit applications and perform credit checks on its customers.

Before going into details about WhoIs data there are few things that need to be explained and cleared. 1: We at Hackread.com are unable to confirm if this database belongs to Whois.net, whois.com, domaintools.com or whois.icann.org since none of these platforms have replied to our inquiry email. What we can confirm is that this data does not belong to Who.is as they were kind enough to send us a detailed reply confirming that this data does not belong to them neither were they hacked.

Is the WhoIs data sensitive and legitimate?

Is the Experian data legit?

When it comes to Experian data there is no indication if it is fake however the description published by DoubleFlag matches with the description available on Poris Data Services, known for selling automotive mailing lists including postal addresses, vehicle information of US vehicle owners and B2B lists. The data may be real and if it is, it’s a massive privacy threat for Experian customers.

We have now received an official response from Experian in which the company has denied its servers being breached by a third party. Over the weekend Experian thoroughly investigated the claims of “DoubleFlag” and concluded that these claims are not true.

“We’ve seen this unfounded allegation and similar rumors before. We investigated it again – and see no signs that we’ve been compromised based on our research and the type of data involved. Based on our investigations and the lack of credible evidence, we consider this an unsubstantiated claim intended to inflate the value of the data that they are trying to sell – a common practice by hackers selling illegal data.” 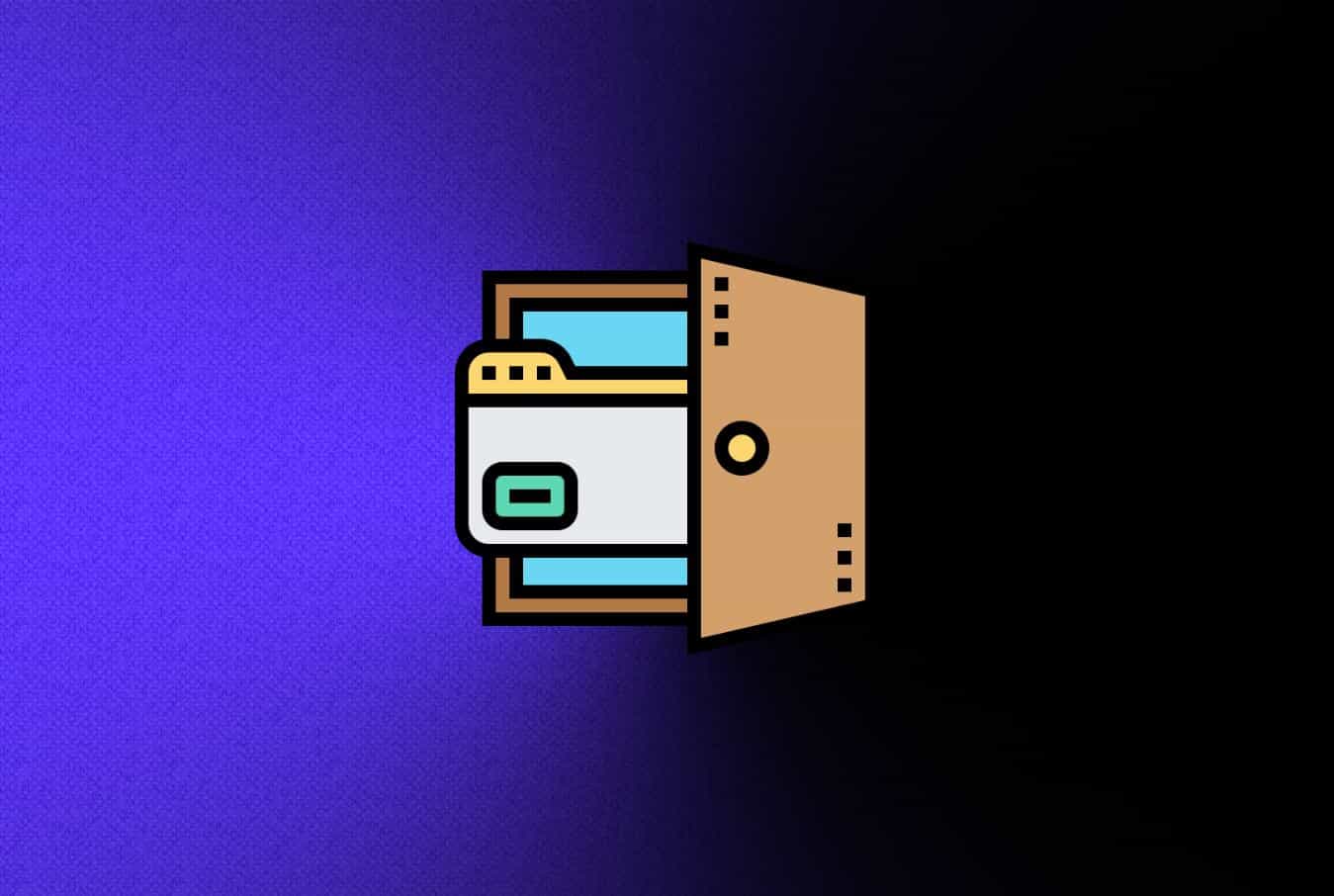