Iranian Internet Service provider Daba has suffered a data breach in which an Israeli hacker has leaked login credentials of thousands of registered users!

An Israeli hacker going by the handle of Zurael_sTz has hacked the official website of Iranian Internet services provider Daba and leaked login credentials of thousands of registered users online earlier today.

Zurael_sTz who has been hacking Palestinian, Egyptian and Jordanian sites in recent past took his latest breach to Twitter and shared 3 files containing leaked data acquired from the Daba domain (Parsiva.daba.co.ir).

Must Read: Palestinians and Israelis take battle to social networks

To scan the data we contacted the Israeli data mining company Hacked-DB and thanks to their in-depth analysis below are the details of what they found:

Although the hacker is claiming to leak 52,000 users’ credentials however upon scanning the leaked files we didn’t find the claimed number of data but it is possible that hacker may post the rest of the data in future.

The data breach exposed 342 email accounts, along with 2960 usernames with detailed sensitive data such as hashed passwords, bank account numbers, email addresses, telephone and mobile address. The leak also exposes the administrator account including the username, password (MD5), email address and name. Based on Hacked-DB analysis the user details are indeed valid and are linked to the Parsiva.daba.co.ir website.

The hacker was identified as pro-Israel and the tweet information indicated that there are 52K users in the leak, however, only three parts of the actual data were posted online as can be seen based on the pastie titles.

Daba, the hacked company also provides dial-up, voice services, ADSL communication, Internet cards and other services to users in Iran and hacking of such ISPs is always a blow to the innocent users however Iranians are not new to such privacy breaches. Just last month; an Internet bot exposed personal details of thousands of Telegram users in Iran, the data contained full names, phone numbers and personal address of registered Telegram users.

There’s hardly ever someone from Israel combating the large-scale cyber attacks from pro-Palestinian hackers. In 2012, an Israeli hacking group calling itself IDF hacking team shut down stock exchange websites in Saudi Arabia and United Arab Emirates (UAE) as a revenge for hacking attack carried out by Nightmare hackers which took down Israeli airline El Al’s, Tel Aviv stock exchange website and The First International Bank of Israel (FIBI)’s website. 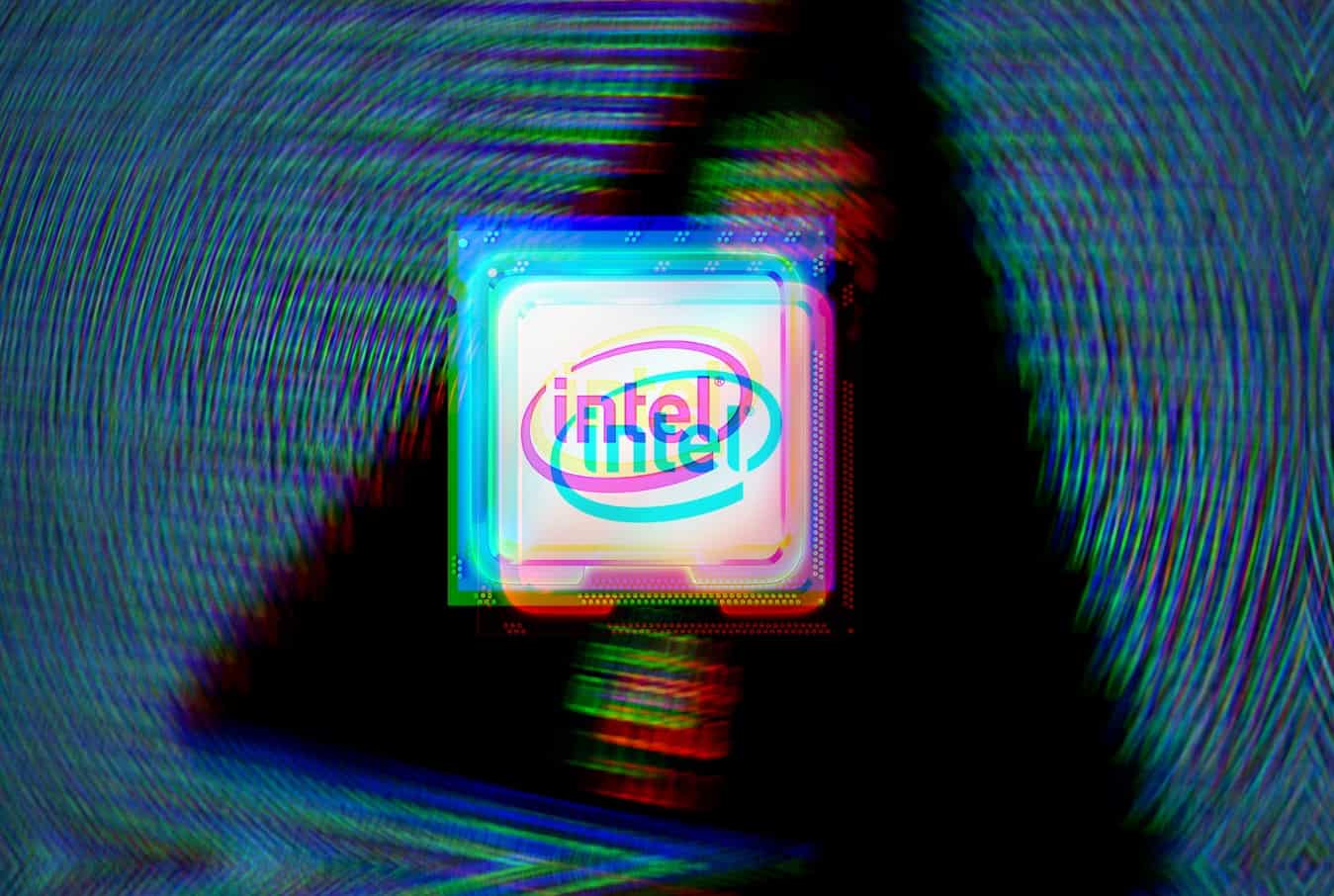 "This is the first 20GB release in a series of large Intel leaks" the developer claimed.
byWaqas