If you thought your conversations on Facebook Messenger are private then think again.

In a recent interview founder and CEO of Facebook Mark Zuckerberg admitted that the social media giant scans user messages to block any content that goes against the company’s rules and regulations.

This was revealed by Zuckerberg during a podcast interview with Ezra Klein, Vox’s editor at large in which he recalled a situation where the company detected that people were trying to spread “sensational messages” in Myanmar concerning the Rohingya community and the incitement of violence on both sides. As a result, Facebook detected and stopped them from reaching its destination.

“It is clear that people trying to use our tools in order to incite real harm,” said Zuckerberg. “Our systems detect what’s going on … We stop those messages from going through.”

“On Messenger, when you send a photo, our automated systems scan it using photo matching technology to detect known child exploitation imagery or when you send a link, we scan it for malware or viruses,” a Facebook spokesperson confirmed to Bloomberg.

“Facebook designed these automated tools so we can rapidly stop abusive behavior on our platform.” The scanned data is not used for advertising, the spokesperson claimed.

Although not surprising, Zuckerberg’s admission did disappoint Facebook users to some extent. The news came days after Facebook users on Android devices while downloading their Facebook data, found out that the company collected their personal data including call and SMS logs.

Since Facebook has been hit by Cambridge Analytica scandal, the company has been trying to put out a more transparent image of itself. If you are not familiar with Cambridge Analytica then it is a British political consulting and data mining firm which according to initial reports, had access to 50 million Facebook user profile data.

The data was apparently used to influence the Brexit campaign and US elections since the firm also worked for Ted Cruz and Donald Trump’s presidential campaign. However, now Facebook has admitted that Cambridge Analytica extracted data from to 87 million Facebook user profiles unlike what was initially reported.

Most of the data was extracted from US-based Facebook profiles while other countries include the Philippines, Indonesia, United Kingdom, Mexico, Canada, India, Brazil, Vietnam and Australia. 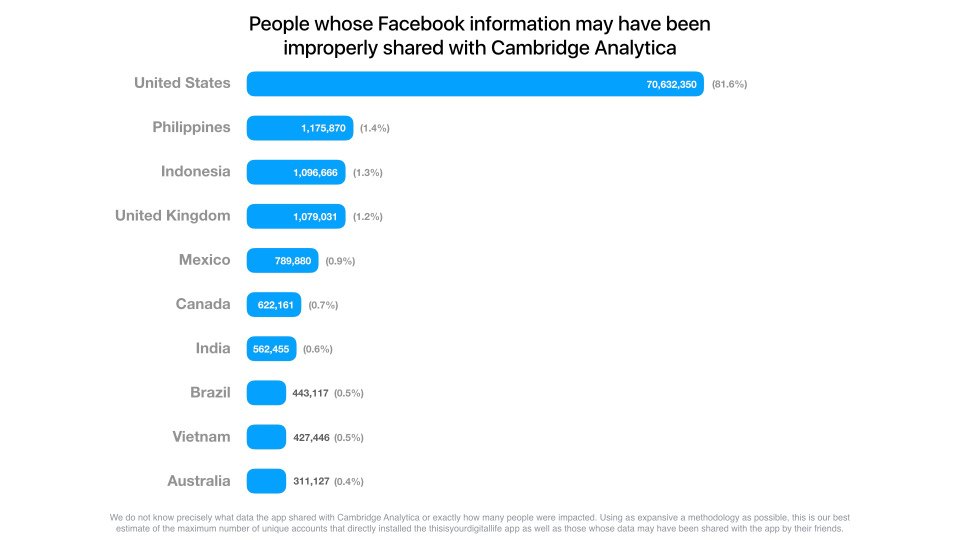 Amid the scandal, several high profile personalities have urged Facebook users to delete their Facebook accounts such as WhatsApp co-founder who supported the hashtag #DeleteFacebook campaign and Elon Musk who deleted SpaceX and Tesla’s Facebook pages followed by millions of users around the world.

Since the #DeleteFacebook campaign has gained momentum users are looking to delete their entire history and what they posted on Facebook. Currently, there is a Chrome extension called Social Book Post Manager (SBPM) which lets you delete Facebook content in bulk without tiring yourself by deleting every single post on your own. 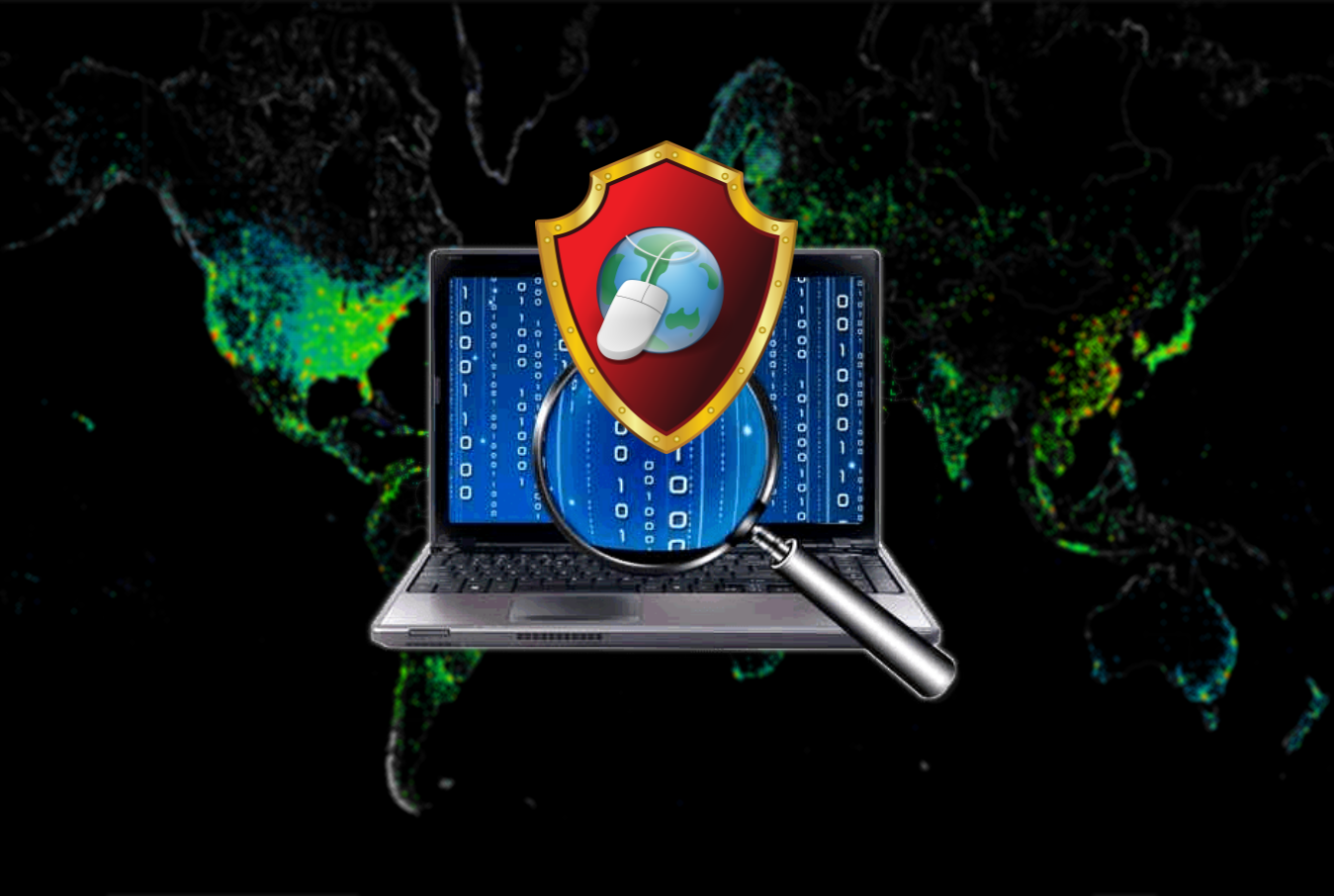 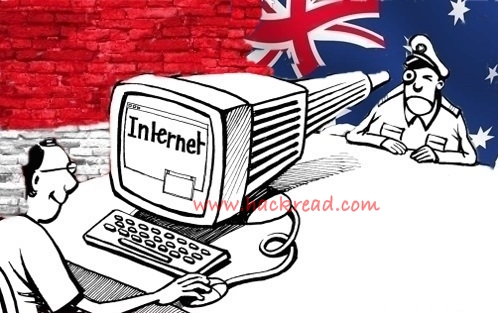