The Facebook account used by Sonboly belonged to a teenage girl named ‘Selina Akim’ which was used to make fake posts on social media luring victims especially the young ones to visit McDonald’s for free food just a few hours before the killing spree.

Earlier the Bavarian police only suspected that the shooter may have hacked a Facebook account but later the police confirmed that Sonboly hacked a genuine Facebook account to post fake offers about free food at McDonald’s inside Olympia shopping center to gather as many people as possible. The victim of hacked also reported about her account being hijacked.

German minister has confirmed the rumors that Munich shooter hacked a Facebook account to tempt victims to McDonalds. 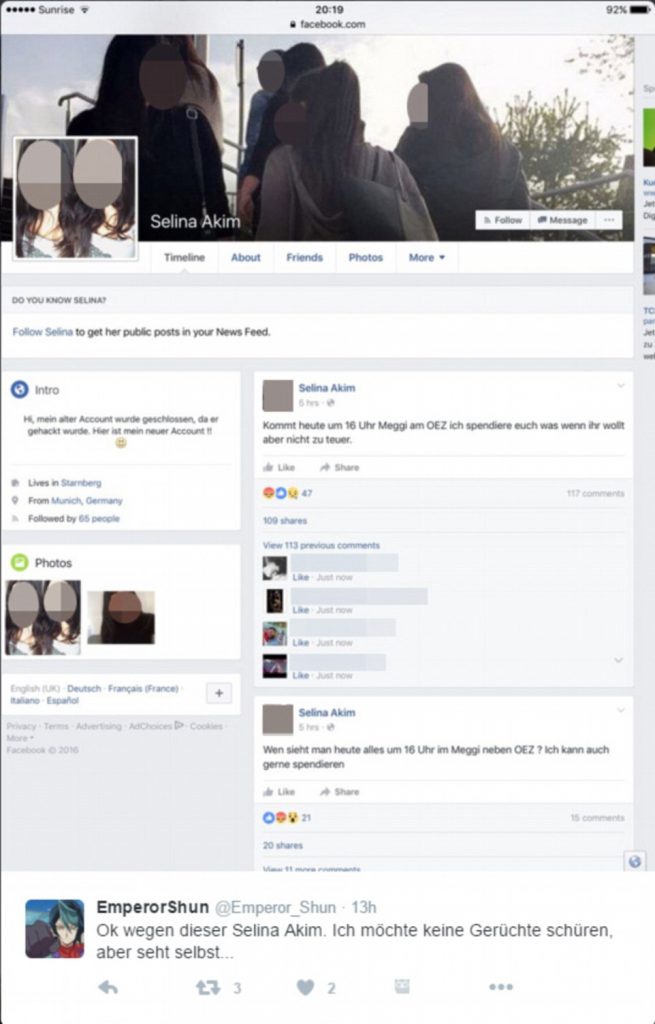 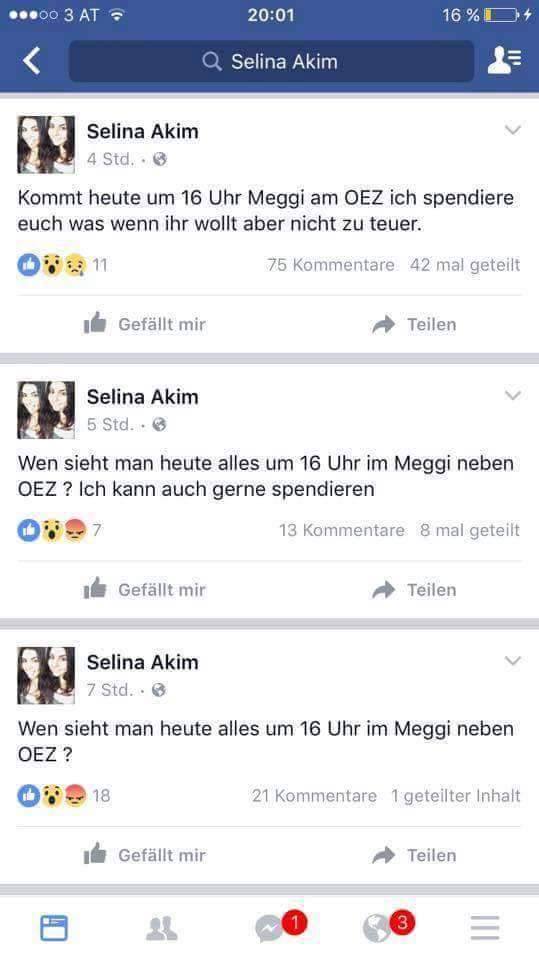 Bavarian police also revealed that Internet searches made by the shooter showed no connections with ISIS “Based on the searches, there are no indications whatsoever that there is a connection to Islamic State.”

This is not the first time when social media was used in a shooting incident. In June the Orlando shooter also used Facebook before and during the attack.

Must Read: Facebook to be the biggest virtual graveyard by 2098

It is highly advised that social media users protect their account with best possible security measures and in case their account is hacked report it to authorities immediately before the hijackers use it for criminal activities.