WikiLeaks, a whistle-blowing site has published 276,394 new docs taken from Sony in Nov by an anonymous attacker. It adds to the 173,132 emails and 30K docs published in April 2015.

The new docs were made accessible on Tuesday by the WikiLeaks. No open proclamation from the site accompanied the released, yet it asserted on Twitter that the dump includes some sensitive authorized papers attached to a claimed bribery investigation. 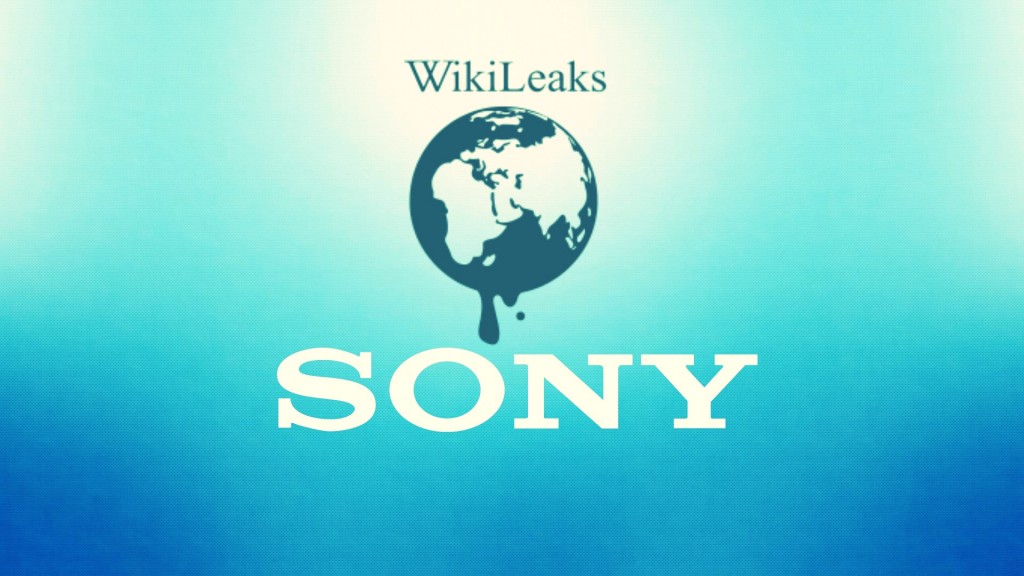 Julian Assange (WikiLeaks founder) said in a statement released in April 2015, “This archive shows the inner workings of an influential multinational corporation. It is newsworthy and at the center of a geopolitical conflict. It belongs in the public domain. WikiLeaks will ensure it stays there.”

The cyber-attack was discovered in November 2014 when the photo of a red skeleton showed on Sony’s computers across the California.

As stated by Slash Gear, leaked documents include 276394 files, containing contact lists, travel calendars, lists of workers and expenses reports of many years. You can view all the documents through the search system that was released in April 2014.

While investigation the FBI linked Sony cyberattack to a team of hackers called “Guardians of Peace” as per the statement issued by the government, this group is working for North Korea. The leak had huge insinuations inside Hollywood and also lead to Amy Pascal (Sony Co-Chairman) getting fired.

Emma Stone (Actress) said in an interview to Wall Street Journal, “I was getting all these emails and texts from people I didn’t know—‘Hi, I’m Joe from the U.K. I like your movies’—and I was so overwhelmed that I went to my inbox and I deleted all my emails. In about a 30-second span. I hit ‘Select All’ and ‘Delete Forever,’ and thousands of emails, like six years of emails, are now gone forever. I was just so freaked out that someone was in there.”

In a more threatening development, some of the sensitive data of folks involved in the entertainment sector was made public. Just like the wages of 6000 workers on Sony were leaked over the internet.

Sony’s silence about this matter states its weakness in regards to this new disclosure.

Sony’s leaked files highlight a few derogatory and racist remarks. Sony had threatened to prosecute Twitter after the first leak in April 2014, in case Twitter fail to shut down the accounts that disclose critical data and emails. On the other hand, Sony encountered a charge from 2 workers when their private data was hacked.

Author
Ali Qamar
Ali is an Internet security research enthusiast who enjoys "deep" research to dig out modern discoveries in the security industry. To be frank and honest, Ali started working online as a freelancer and still shares the knowledge for a living. He is passionate about sharing the knowledge with people and always try to give only the best.
Subscription Form