WikiLeaks suffered a cyber attack earlier today, but that couldn’t stop the whistleblowing platform from publishing the latest trove of data of CIA’s Vault 7 series documents. Codenamed project Angelfire, the set of five hacking tools was developed to target unsuspecting users on Windows operating system including Windows XP and Windows 7.

According to leaked documents, the tools were named as 1: Solartime, 2: Wolfcreek, 3: Keystone (previously MagicWand), 4: BadMFS, and 5: the Windows Transitory File system.

Solartime is a malware component whose sole purpose is to modify the partition boot sector of Windows XP or Windows 7 machines so that once Windows loads boot time device drivers, it can also run the Wolfcreek implant which can further execute other Angelfire implants on a targeted system.

Keystore was once known as MaficWand. This implant is responsible for loading malicious user applications on Windows XP or Windows 7 that never touch the file system leaving “little forensic evidence that the process was ever running,” according to leaked documents.

BadMFS is a library that stores every implant and driver activated by Wolfcreek. In some cases, BadMFS can be detected but mostly “all files are both encrypted and obfuscated to avoid string or PE header scanning.”

Windows Transitory File system is used to install Angelfire to control the files by removing or adding from the implant.

The leaked documents are dated back to 2011. 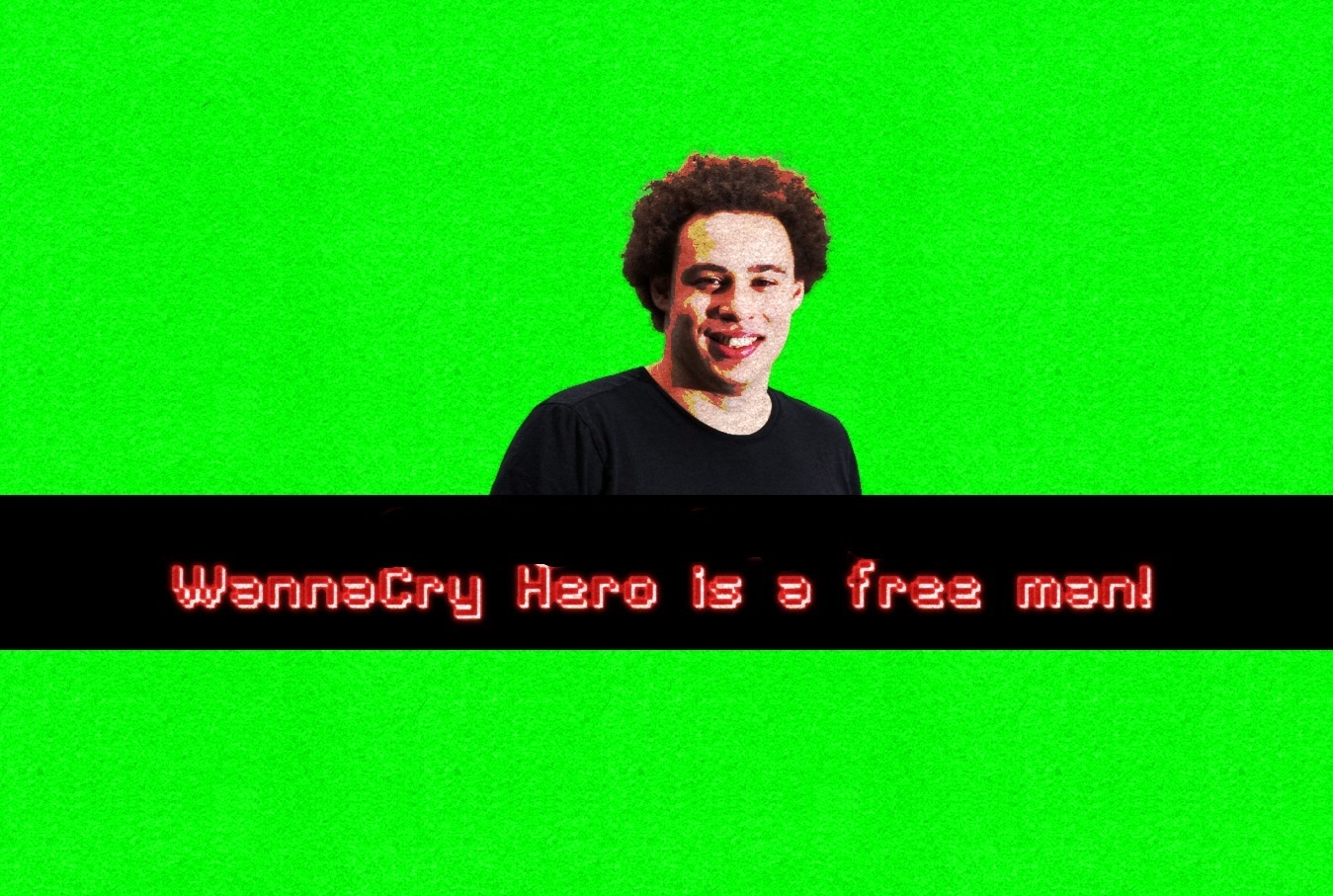