While people are protesting against shooting and killing of Alton Sterling someone hacked road right in Cobb County, Georgia and left some harsh messages against cops!

Who needs to hack websites when you can hack electronic road signs? Lately, hacktivists have been acquiring new ways of delivering their messages to masses rather than choosing to deface a no good website. One of those new ways includes hacking traffic signs or defacing billboards to leave messages against politicians and government officials. But Cobb County residents witnessed something different when someone hacked into the electronic sign on Johnson Ferry Road near Sewell Mill Road and defaced it with anti-police message ”F**k the police and ”No tears for dead cops.”

The culprits behind this hack are still unknown however the residents were not happy with the signs. The incident was first reported by Ross Cavitt of Channel 2 on 18th July.

Not so long ago in June there was a hacking spree in which unknown hackers defaced Texas Department Of Transportation (TXDOT) electronic message boards and left messages in support of Barrett Brown, Bernie Sanders and against Donald Tump and Hillary Clinton. 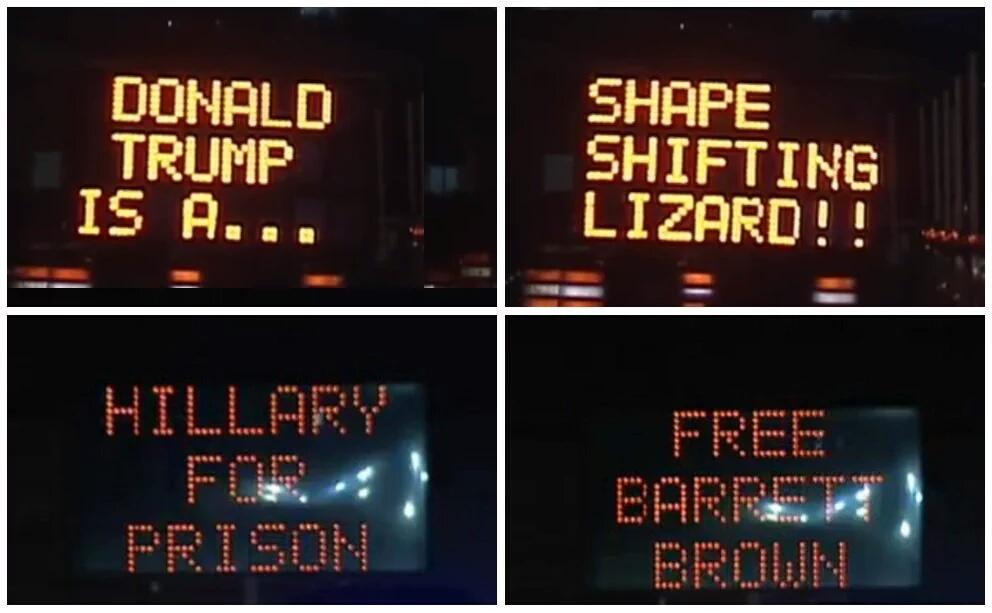 In June, again someone hacked a signboard in Dallas with “Gorilla deserved it” message referring to the incident in which Zookeepers shot and killed an endangered gorilla after a 3-year-old boy slipped into its enclosure at the Cincinnati Zoo. 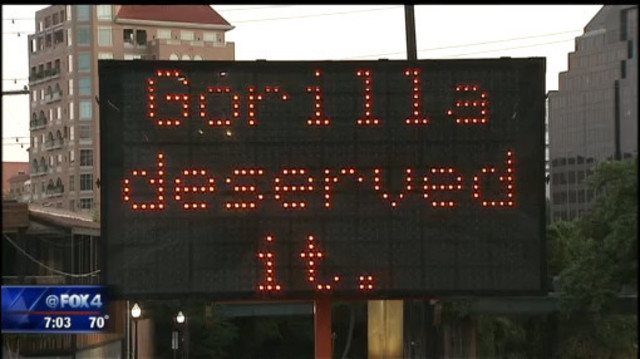 In 2013, a group of Serbian students penetrated into the security of a billboard advertisement in the Republic square center of Belgrade, Serbia and left messages including a quote of Gandhi which said’ “First they ignore you, then they laugh at you, then they fight you, then you win’’, exhibited the logo of the Pirate Bay for awhile. 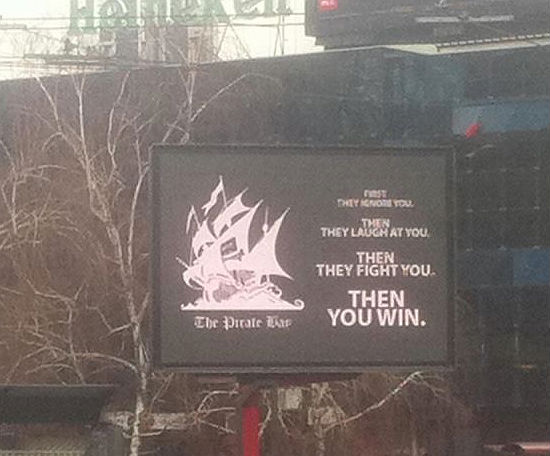 There have been several other incidents of signboard hacking including one in France where someone left a crude poem on an electronic signpost. 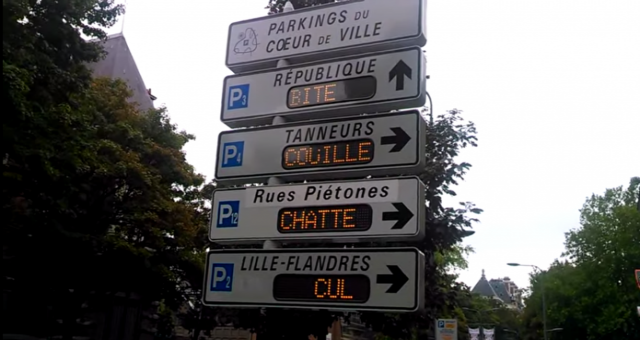 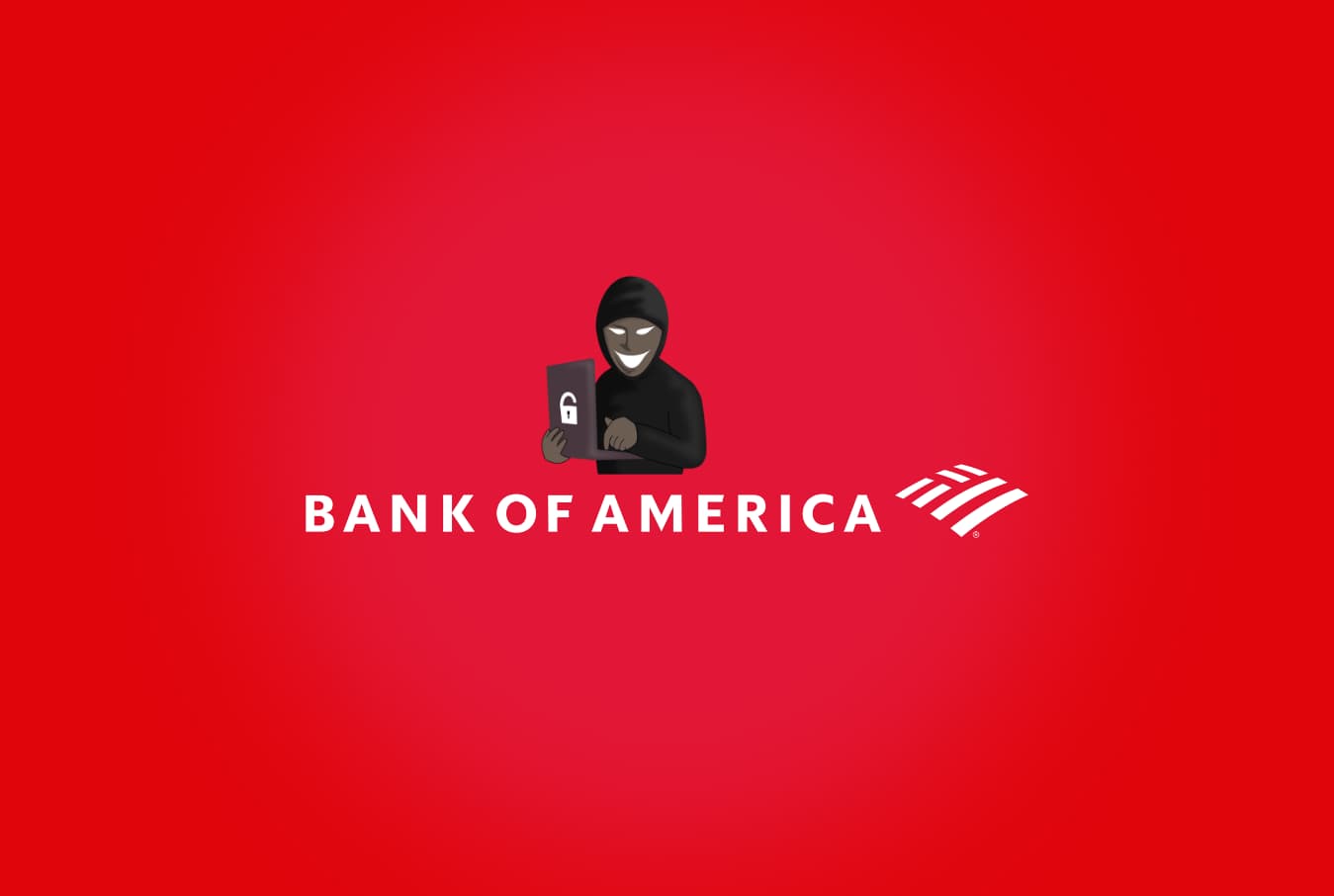 A hacker by the handle of Barbaros-DZ from Algeria has hacked and deface 32 Chinese government websites.  The hacker…
byWaqas