Izumi Nakamitsu, chief of UN’s Disarmament Affairs addressed the rising issue of how terrorists can access weapons of mass destruction using technologies such as 3D-printing, drones, and the dark web to create and deliver tools for use in these weapons.

The dark web was highlighted in particular as the primary enabler of easing access to WMDs. Terrorist groups can now trade and collaborate over the dark web and make illegal dealings without being noticed by authorities.

Dark web, as you may be aware, is a part of cyberspace that is (kind of) undetected and allows greater privacy to the user. This means that terrorists along with other types of criminals can carry on their activities with complete anonymity.

Furthermore, Nakamitsu stated that although the technology of providing privacy to authorities who engage in legal activities involving WMDs is beneficial, it, however, still poses threats and hence there needs to be a balance between how much security authorities are willing to compromise in order to prevent proliferation. 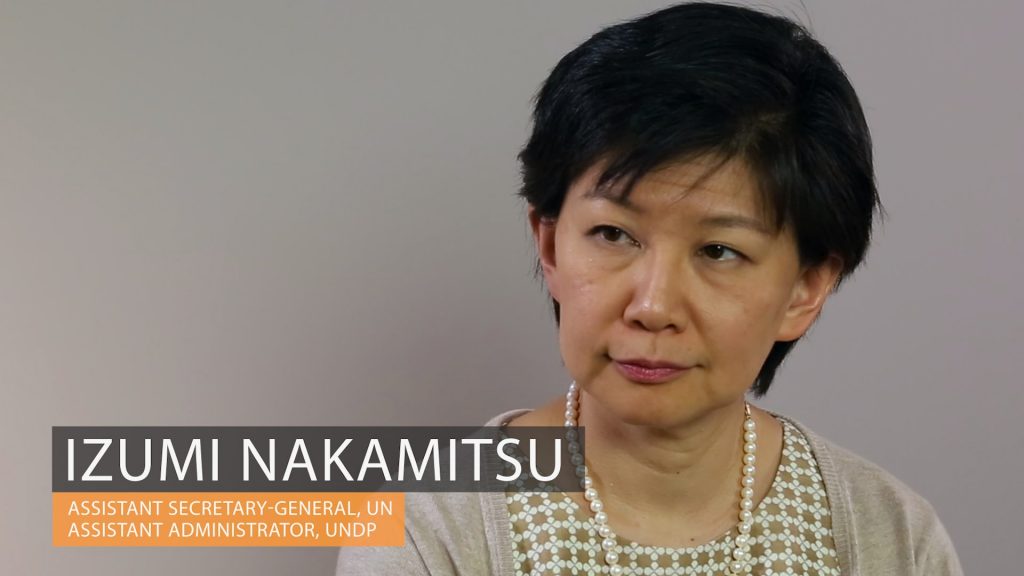 Among the various technologies considered to be dangerous, 3D printing and drones were seen as another major threat concerning enabling terrorists to easily access the means to develop WMDs, if not the weapons themselves.

That is, 3D printers have already been used for creating weapons such as guns. Essentially, the technology is being used to develop parts for specific weapons that are hard to get otherwise.

Likewise, drones can potentially be used to deliver such parts or weapons themselves without being intercepted.

Are these technologies that bad?

3D printing, unmanned aerial vehicles along with online tools that allow for greater privacy were acknowledged by Nakamitsu, as useful technologies that are incidental to globalization.

However, what she is concerned about is the fact that such technologies should be kept away from the hands of criminals.

As such, her take is to work with security agencies worldwide to restrict the proliferation of WMDs.

And although she says that terrorists still need to overcome a number of barriers to make use of technologies to access WMDs effectively, she is, however, concerned that technological advances are making the path toward WMDs much easier.

As such Nakamitsu believes that governments worldwide need to collaborate more and work not only with security agencies but also with organizations that develop such information-sharing technologies.

Doors to international dialogues need to be open if proper measures are to be implemented. 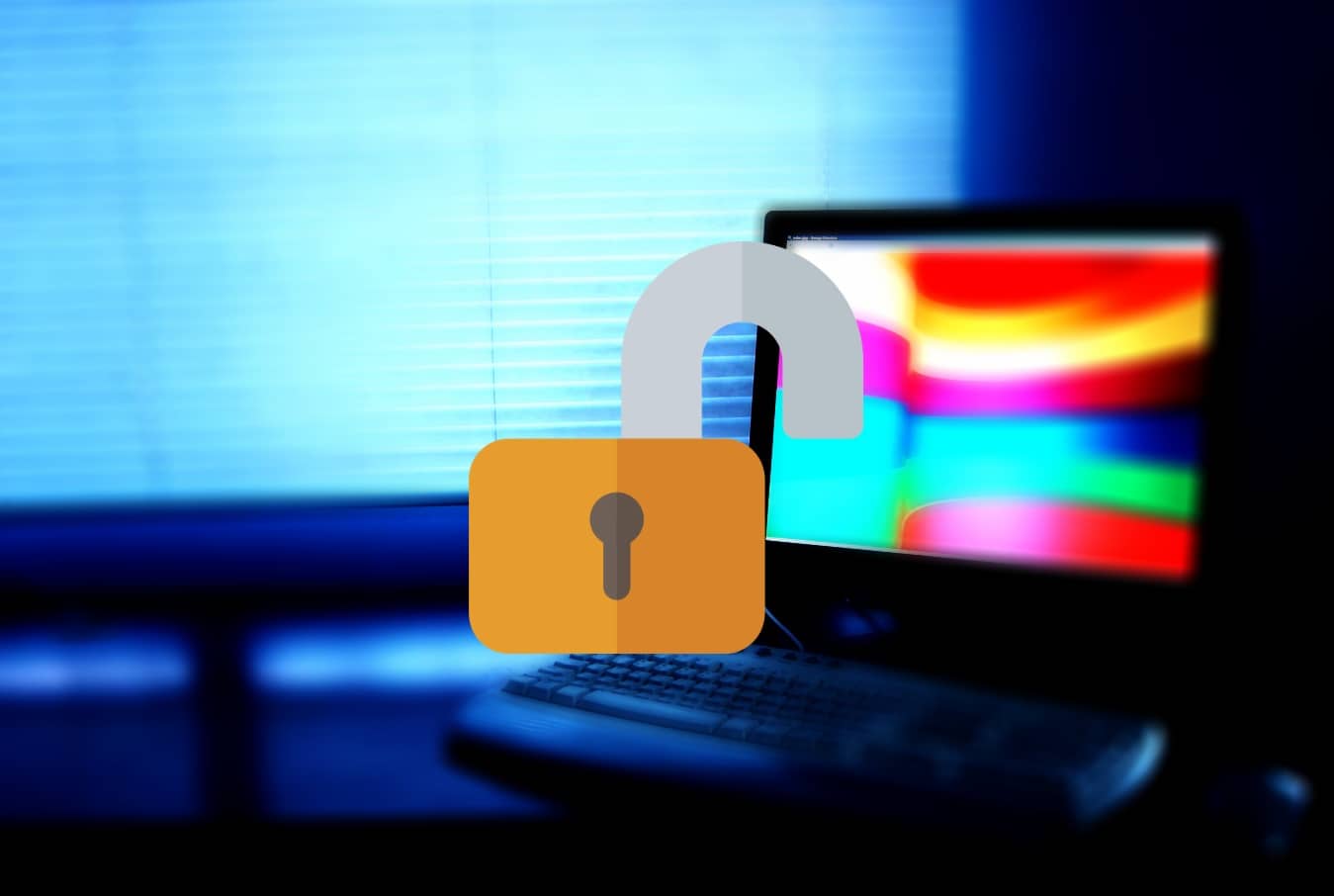 Let’s take a closer look at what a dark web search engine is, how to find them and…
byWaqas
No comments 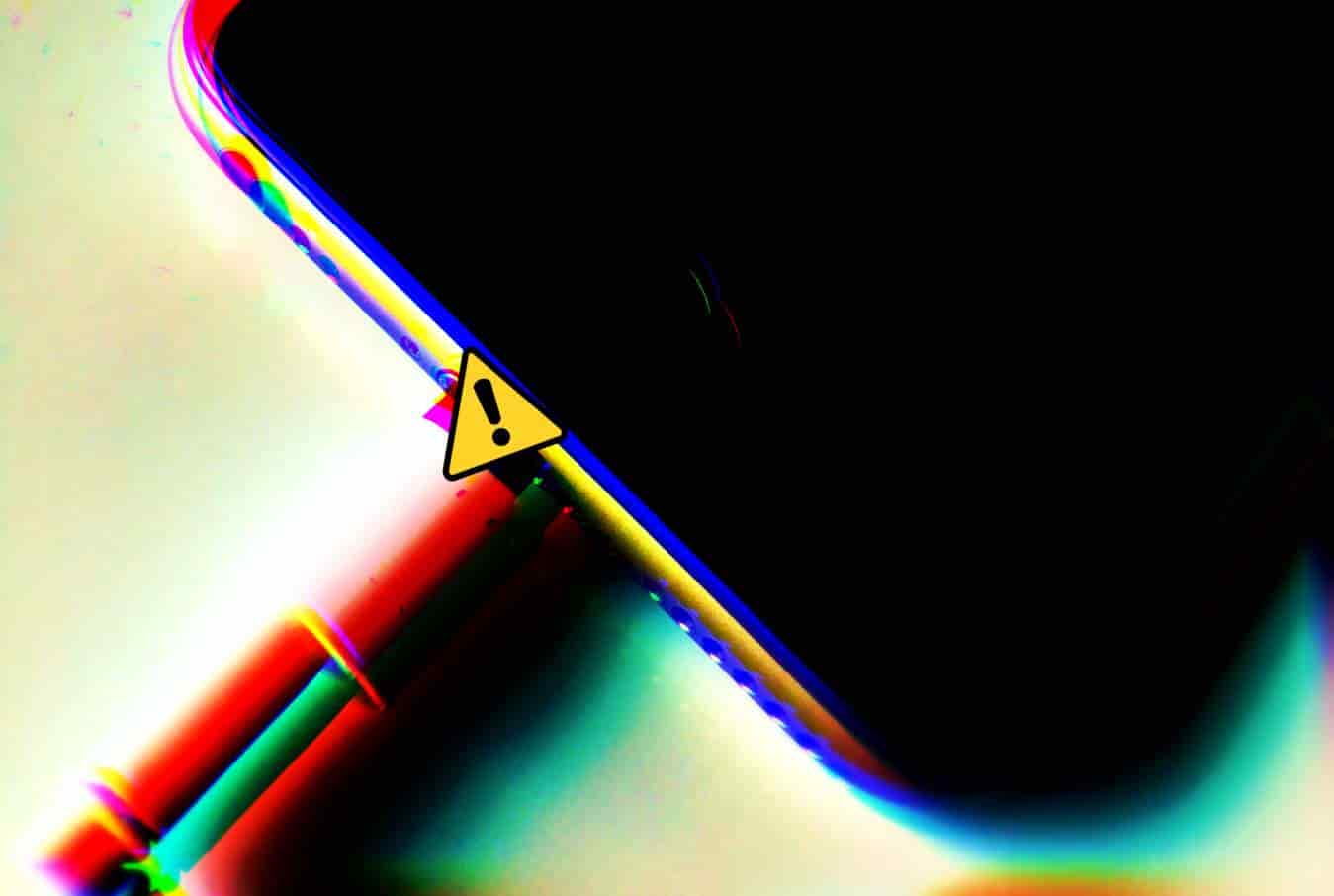 O.MG cable can log keystrokes from anything it is connected to, including Mac keyboards, iPhones, or iPads, and send the data to attackers.
byDeeba Ahmed