Last month, Paige whose real name is Saraya-Jade Bevis came in news for her return to the WWE (World Wrestling Entertainment). But prior to return hackers had leaked explicit pictures and personal videos of hers.

Now, Paige is a victim of another cybercrime in which hackers have leaked a series of clips in which she can be seen in private moments. All clips were uploaded on an infamous and so-called celebrity gossip website “CelebJihad.”

The hackers have vowed to leak more tapes and private pictures of Paige. “It has finally happened and the full collection of WWE Diva Paige’s videos have been leaked online,” the site said. “If any new Paige videos leak this article will be updated with them.”

Don't worry guys and gals I got the good bra on today and better lighting. You guys sure have a way with words to make a girl feel good. 🙄🤔 pic.twitter.com/FKlEwDUTEZ

According to The Sun, the leak had left Paige suicidal. However, she is not the only WWE diva whose privacy has been invaded by hackers. Previously, x-rated photos of WWE divas Maria, Milana, Kaitlyn, Charlotte Flair, Victoria and Maria Kanellis were leaked online.

Leaking someone’s personal data is always damaging and the new series also looks damaging for Paige.  While some celebrities have taken legal notice against the privacy breach it is still unclear how hackers are getting their hands on highly personal stuff belonging to these celebs.

However, one thing common in these leaks is the use of iPhone by almost every celebrity. Is there a security bug in Apple’s iCloud again? or hackers are using passwords leaked in previous data breaches like MySpace and LinkedIn? 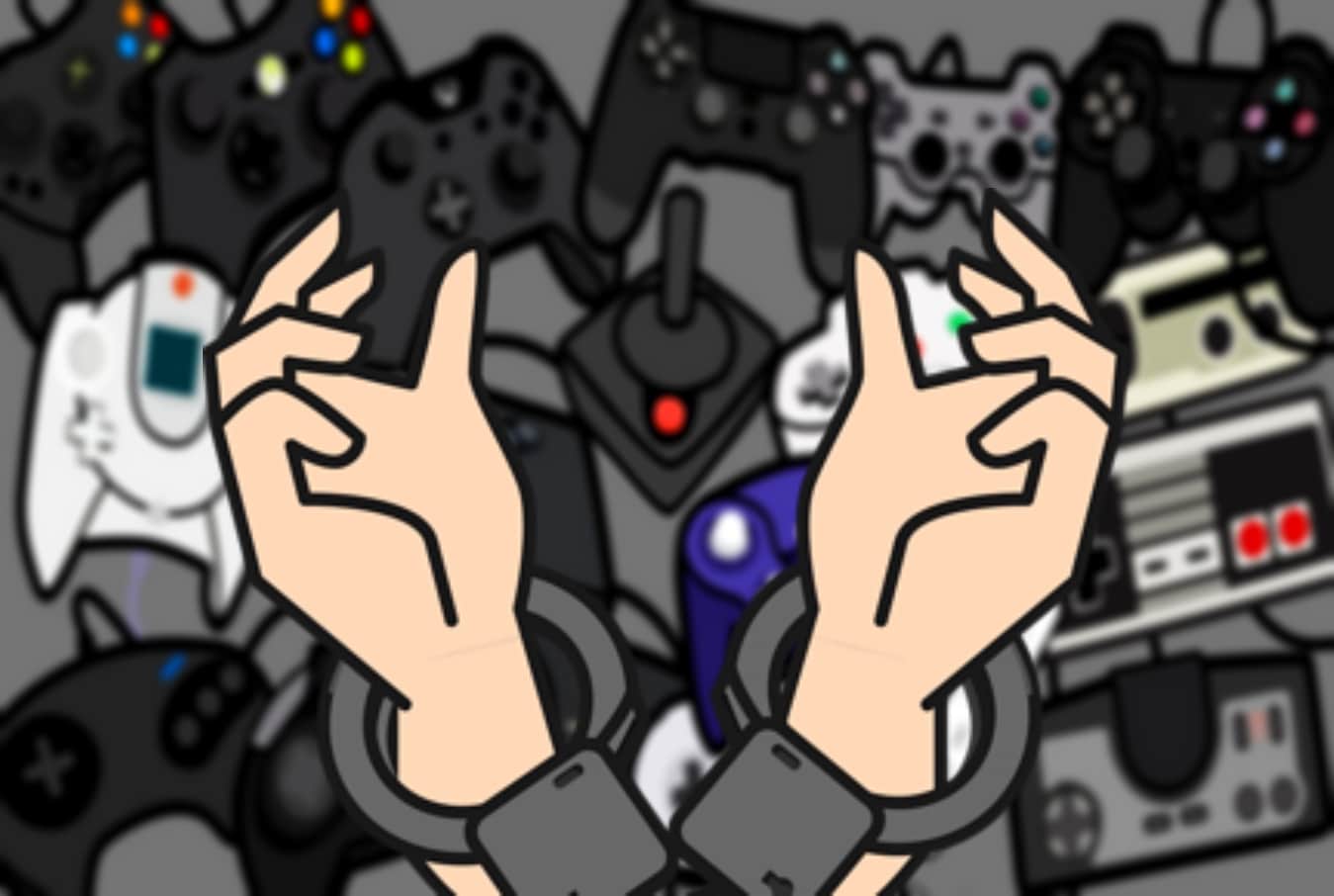